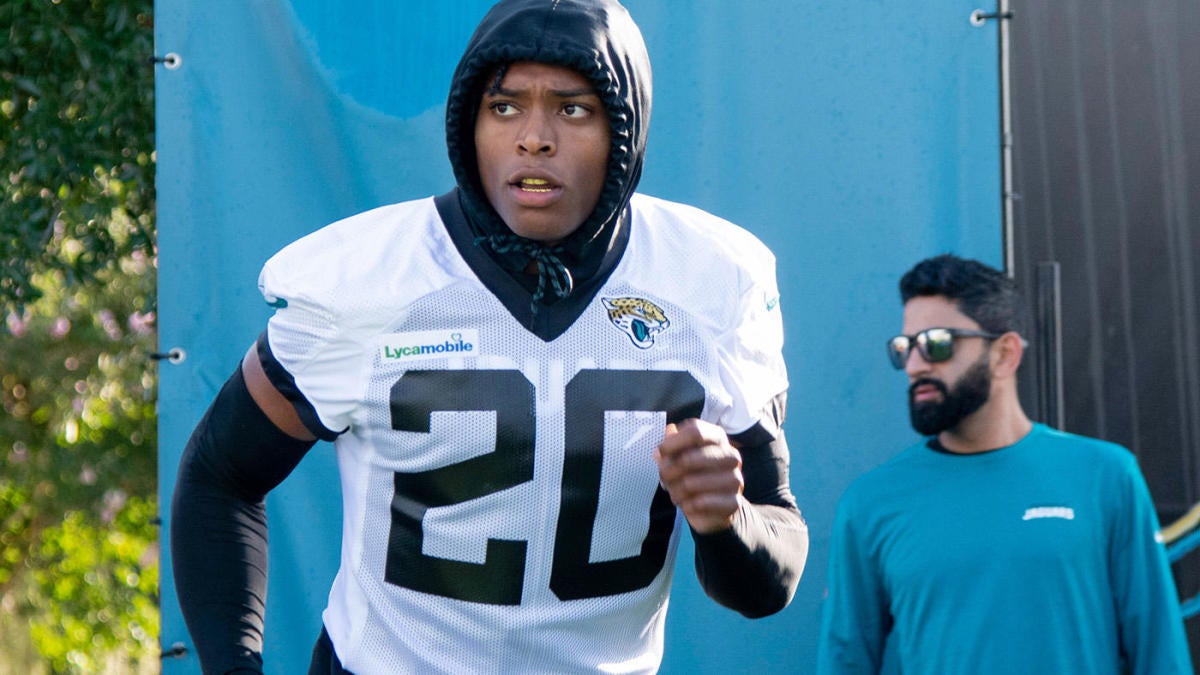 Jalen Ramsey won’t be backing off his trade request from the Jacksonville Jaguars in what has been a whirlwind week for the former All-Pro cornerback. Since the Jaguars’ win over the Tennessee Titans Thursday night, Ramsey has been absent from practice due to numerous occurrences: The first was Ramsey having the flu Monday followed by a back injury Wednesday and leaving the team due to the birth of his daughter.

While Ramsey has been M.I.A. this week, he still wants to be traded from Jacksonville. The Jaguars may have a different alternative, but Ramsey’s stance won’t change.

“I’m not sure if I’ve played my final game for the Jags yet or not but my trade request still stands,” Ramsey said on the Uninterrupted podcast, via Mark Long of the Associated Press. “For me respect is a huge thing. … Once respect is lost for both parties I think it is time to part ways.”

There’s no timetable for a potential Ramsey return, as the current CBA states there isn’t a limit how long a player can be on paternity leave. Will that hinder a potential deal for Ramsey in the coming weeks?  According to CBS Sports NFL Insider Jason La Canfora, the Jaguars are attempting to get two first-round picks in return for Ramsey, but other general managers that La Canfora spoke to “anticipate the final haul being more like one first-round pick, a second-round pick and a young player with upside.”

The Chiefs are considered the favorites to land Ramsey, but the Eagles, Ravens, and Seahawks are all interested in his services.

Ramsey wants a new contract, but that’s not his primary focus as the bridge is already burned in Jacksonville. He wants out of Jacksonville first, the contract will come later.

“I’m going to continue being a top corner in this league for years to come,” Ramsey said. “The money will come, but money isn’t everything. Peace and happiness means a lot more than the money.”