J.J. Barea returns to Mavericks on one-year deal, expects to be fully ready for training camp after tearing Achilles in January 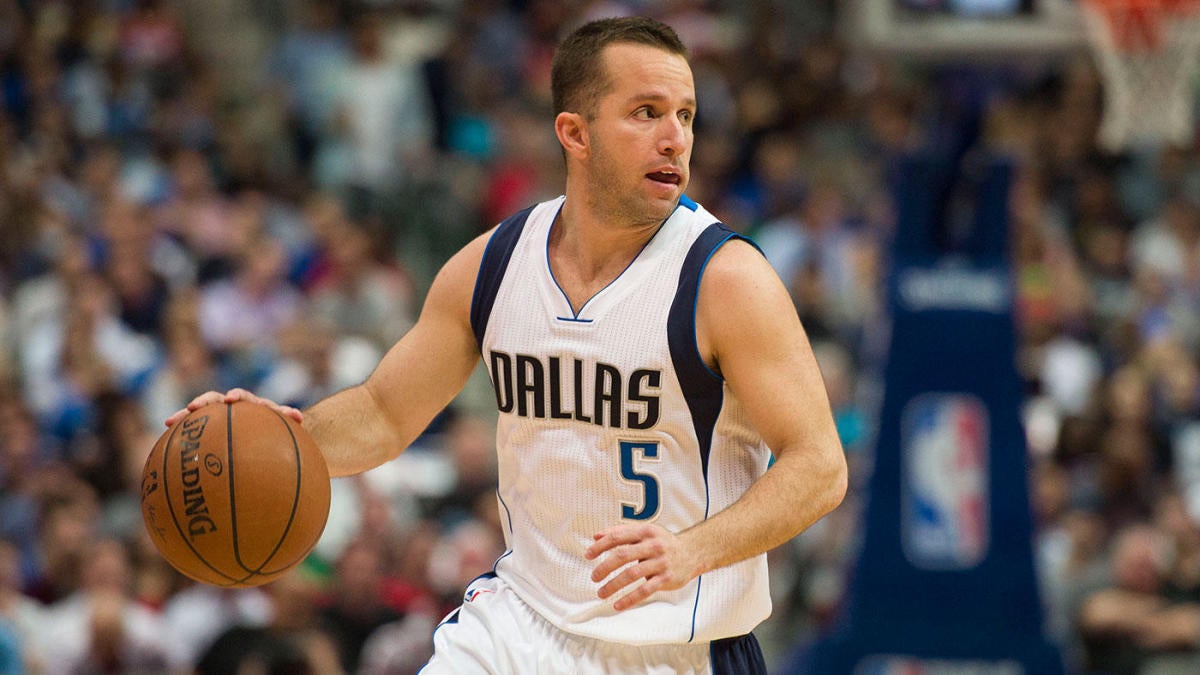 J.J. Barea re-signed with the Dallas Mavericks on a one-year deal, the veteran told Tim MacMahon of ESPN. Barea ruptured his right Achilles tendon on Jan. 11, knocking him out for the remainder of the 2018-19 season, but according to MacMahon, Barea “expects to be cleared to fully participate in training camp.”

Such a recovery would be downright remarkable. The typical timetable for a ruptured Achilles tendon is one year, and in many cases, players choose to take even more time off as a precaution. Kevin Durant is expected to do just that by sitting out the entire 2019-20 season to focus on recovering for the 2020-21 campaign after rupturing his Achilles tendon in June’s NBA Finals. That would keep him sidelined for 15 months. If Barea is on the floor in time for September’s training camp, he will have managed to make it back in around eight months.

If he does make it back that quickly, he will still be entering a fierce battle for playing time. The Mavericks added Seth Curry and Delon Wright as nominal point guards this offseason, though Curry functions off of the ball offensively and Wright can defend several positions. Both are behind Luka Doncic in the point guard pecking order, and emerging backup Jalen Brunson is a shoo-in for minutes as well.

Barea’s own performance hasn’t helped matters either. He just posted his lowest effective field-goal percentage in a Mavericks uniform since his rookie year. His size has always made it difficult to contribute defensively, and returning from such a serious injury was never going to help matters on that front.

Still, the Mavericks have always valued not only veteran presence, but taking care of their own when it comes to the bench. Barea won a championship in Dallas in 2011, and after leaving for a brief stint with the Minnesota Timberwolves, both he and the Mavericks decided to reunite in 2014. He has not left since. This mirrors their treatment of players like Devin Harris and Dirk Nowitzki, who have been retained past their primes as players so that they could serve as locker room leaders.

That will likely be Barea’s role next season. Even in an offense that needs multiple playmakers, Barea’s workload is likely to decrease given his injury and the talent around him. But the Mavericks had a roster spot leftover from their offseason face lift, and decided to use it on someone who could help them off of the court rather than on it.