Giannis Antetokounmpo can’t be stopped in the NBA, but Brazil’s national team found a way 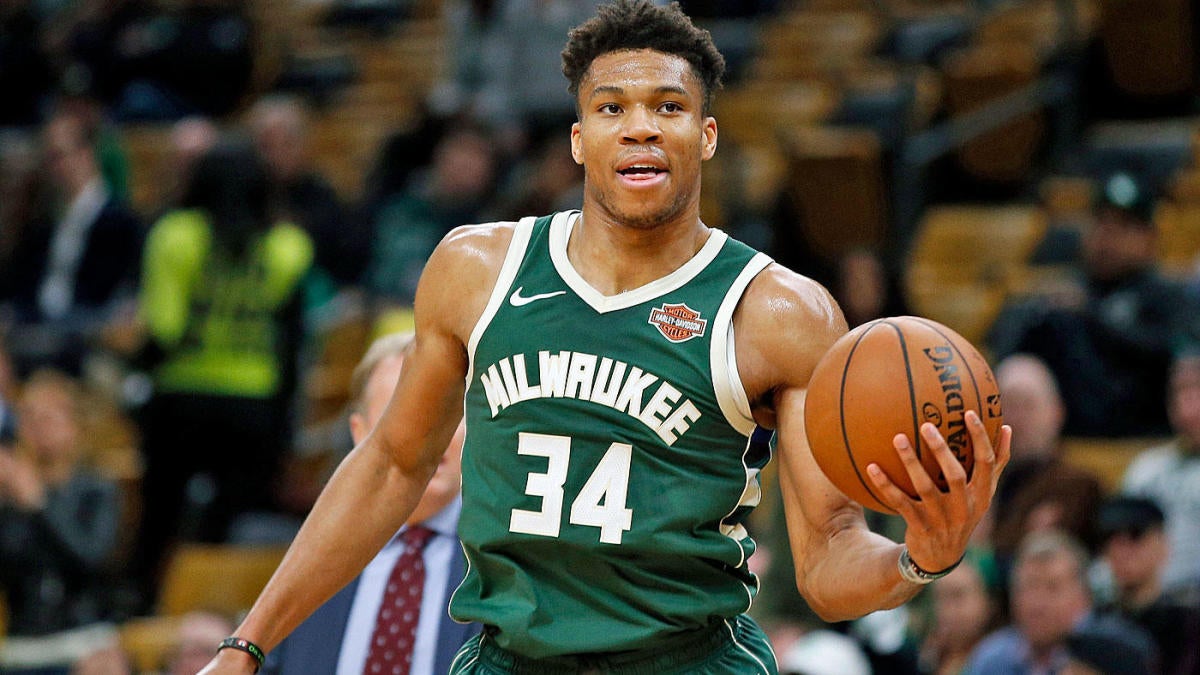 Milwaukee Bucks star Giannis Antetokounmpo has had no problem dominating the NBA ranks in recent years. But In Tuesday’s 79-78 win over Greece at the FIBA Basketball World Cup, Brazil was able to limit Antetokounmpo to just 13 points and four rebounds. Following the game, Brazil head coach Aleksandar Petrovic boasted about the way his team shut down “The Greek Freak.”

“We showed that we have several players who can stop Antetokounmpo,” Petrovic told EuroHoops. “But yesterday I was more occupied with Sloukas and Printezis, and that’s what happened today. When I was preparing this game, a lot of people talked and joked about how to stop Antetokounmpo.”

Brazil’s coach said he’s had a gameplan set for half a year.

“I had for six months in my head, since the semifinals between Toronto and Milwaukee, how to stop Antetokounmpo,” he said. “The problem tonight for us was Sloukas and Printezis.”

Petrovic added that Alex Garcia shutting down Antetokounmpo is what makes basketball “wonderful”:

“On the other side, you have a guy who won the MVP, he’s 23 years old and who stops him tonight?! The guy who is 40 years old and kicks his a– on the court! That’s basketball!”

Petrovic raved about how  the 39-year old (not 40) Garcia stopped Antetokounmpo throughout the game. Antetokounmpo ended up connecting on just three of his seven field goal attempts.

Garcia went undrafted in the 2002 NBA Draft, but did spend some time with the San Antonio Spurs and New Orleans Hornets during the 2003-04 season. He also was named the Brazilian League MVP during the 2015 season for his performance with Bauru of the FIBA South American League.

Antetokounmpo did only play 28 minutes, which isn’t anywhere near the work load that the Bucks star forward is used to during the NBA season. While it was very impressive, Petrovic referring to Antetokounmpo as an afterthought may be a tad disrespectful considering that Antetokounmpo is coming off an MVP season.