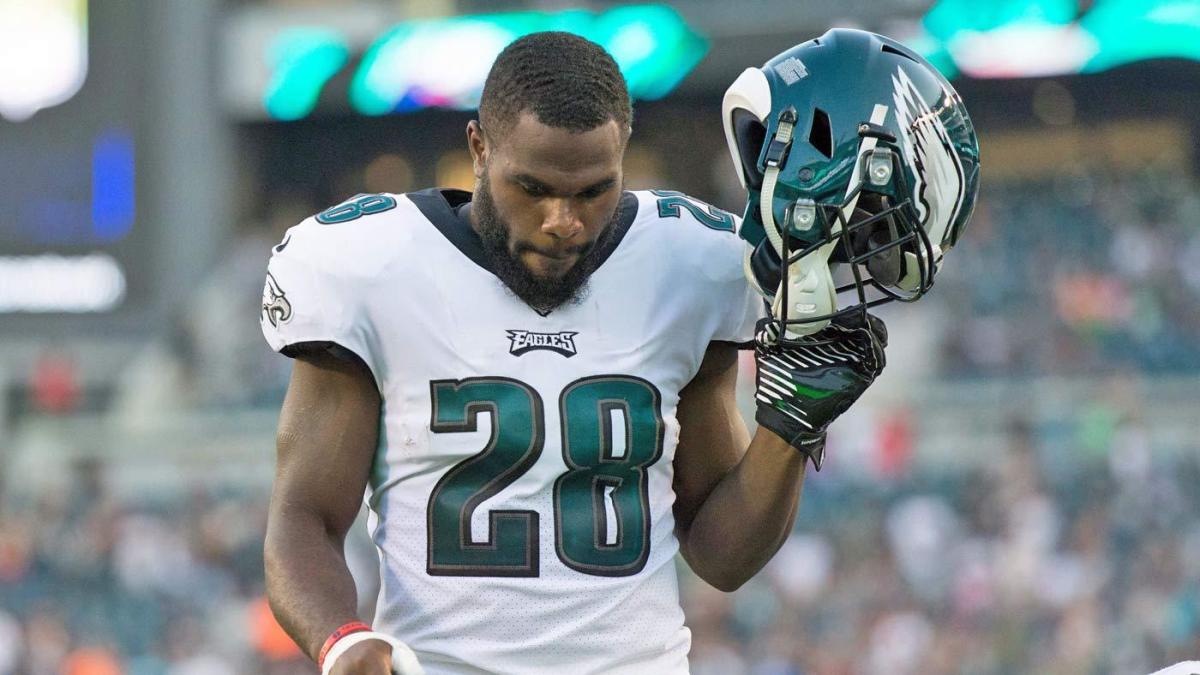 Wendell Smallwood spent the first three years of his NFL career with the Philadelphia Eagles, but that means nothing this Sunday.

Waived by the team as part of the final roster cut-down over the weekend, the former fifth-round draft pick was claimed by the rival Washington Redskins a day later, and he’s wasted no time adjusting his allegiance.

“Starting my career there and then them letting me go, I’m right back there on Sunday,” Smallwood told reporters this week. “They kind of couldn’t get rid of me, in a sense. I’m excited to go play there. I’m excited to go whoop up on my old teammates.”

Smallwood’s comments weren’t delivered with bitterness. He separately told other media he carries no hard feelings toward the Eagles, who had little room for him on a newly crowded depth chart featuring Jordan Howard, Miles Sanders, Darren Sproles and Corey Clement. But it’s not as if his contributions to Philadelphia over the last three years were insignificant, either. Drafted out of West Virginia in 2016, Smallwood was arguably the team’s steadiest reserve back in 2018, totaling almost 600 yards from scrimmage to go along with 28 catches and five touchdowns.

Regardless, it’ll probably be hard for Smallwood to see his dream of “whooping” the Eagles come true. First, it’s no certainty the new Redskin will even take the field in Week 1 after just joining Washington’s RB room — which stars Derrius Guice, Adrian Peterson and Chris Thompson. Second, and perhaps most notable of all, the Eagles figure to be legitimate Super Bowl contenders in 2019, whereas Washington might be fortunate not to be one of the contenders for the No. 1 overall draft pick in 2020.