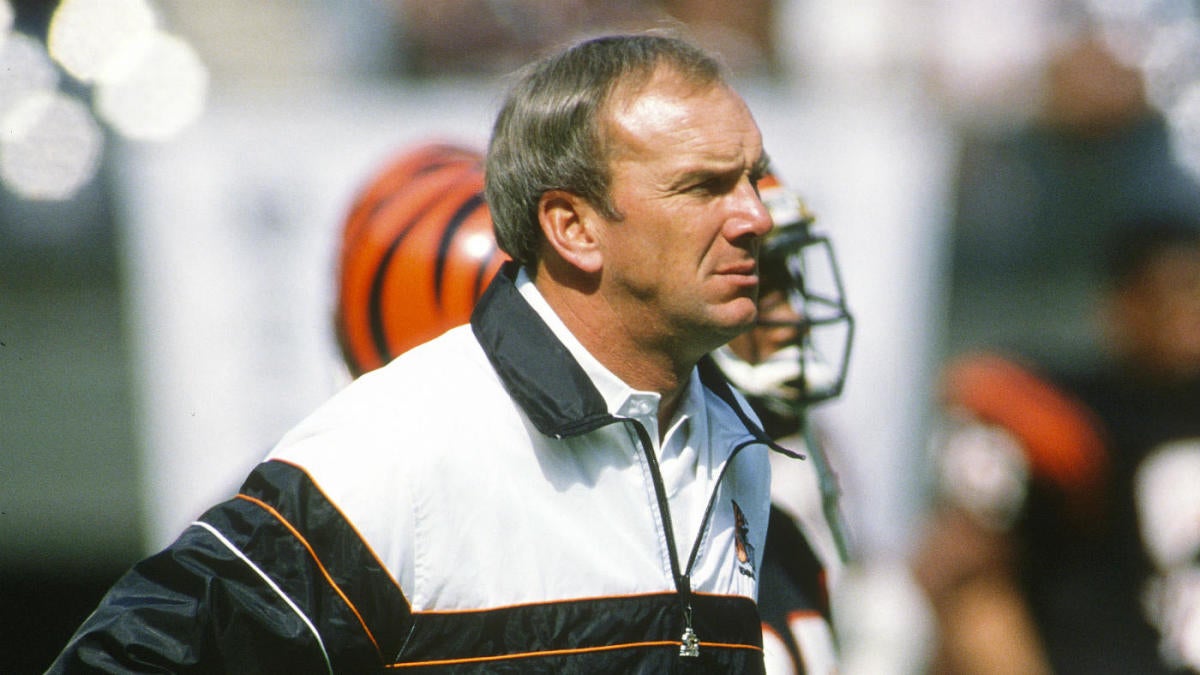 Sam Wyche, the Bengals former quarterback and coach, passed away Tuesday at the age of 74, the team announced in a statement.

“Sam was a wonderful guy. We got to know him as both a player and a coach,” Bengals president Mike Brown said. “As our coach, he had great success and took us to the Super Bowl. He was friends with everyone here, both during his tenure as head coach and afterwards. We not only liked him, we admired him as a man. He had a great generosity of spirit and lived his life trying to help others. We express our condolences to Jane and his children Zak and Kerry.”

Wyche spent three seasons playing in Cincinnati before heading to the Redskins, then Lions and Cardinals, retiring after the 1976 season. After winning a Super Bowl as an assistant on the 49ers‘ coaching staff, Wyche returned to the Bengals in 1984 and led them to their second Super Bowl appearance at the end of the 1988 season.

Wyche’s coaching career also included four years as the Buccaneers‘ head coach (from 1992-95), a two-year stint as the Bills quarterbacks coach (2004-05) and two different tenures at Pickens High School in South Carolina, most recently serving as the school’s offensive coordinator. But Wyche is mostly remembered for his eight seasons as Bengals coach that saw him lead the team to 64 wins and an AFC championship in 1988. That season, Cincinnati won a franchise-record 12 regular-season games before defeating Seattle and Buffalo en route to an appearance in Super Bowl XXIII.

While decidedly underdogs, Wyche’s Bengals held a 16-13 late in Super Bowl XXIII before Joe Montana, Wyche’s quarterback during his time in San Francisco earlier in the decade, engineered a 92-yard drive that culminated with his 10-yard pass to John Taylor with 39 seconds remaining.

Beyond his coaching accomplishments, Wyche is also remembered for his colorful personality in an age where coaches were just beginning to show emotion. He was also one of the first coaches to agreed to be “mic’d up by NFL Films” during a Super Bowl, with his in-game commentary helping add to the lore of one of the greatest Super Bowls of all-time.

The following rant Wyche made during a Bengals home game became an instant classic.

Wyche also helped integrate the no-huddle offense into the NFL with the success he and quarterback Boomer Esiason enjoyed during the 1988 season. And while it wasn’t an easy marriage at first, Esiason — who also came to Cincinnati in 1984 — and Wyche eventually warmed up to each other.

“I always thought of Sam and me as a bucking bronco with a guy that’s trying to tame him,” Esiason told NFL Network for a documentary on the ’88 Bengals. “He put a lot on my plate. He would expect a lot from me. He would never let me put a wrist band on my arm to cheat. And he would always grill me, mentally, every day.”

It all come together in 1988. Following a horrendous 1987 season for Esiason and the Bengals, Cincinnati won their first six games to kick off the ’88 campaign. Esiason was playing the best football of his career, tossing 15 touchdown passes over that span. Esiason was executing Cincinnati’s newly installed no-huddle offense, an offense that the NFL had not yet seen and was in no way ready for.

While they didn’t win a Super Bowl together, Esiason has fond memories of his time with Wyche, who coached him during the most prosperous time of his career.

“I always think back to the great memories that our team had and the way that we did it,” Esiason said. “It was really unique in nature. We had a unique coach. We had great personalities on our team. And where we came from to where we ascended to is the most unpredictable of seasons that any team has ever had in the history of the league.”