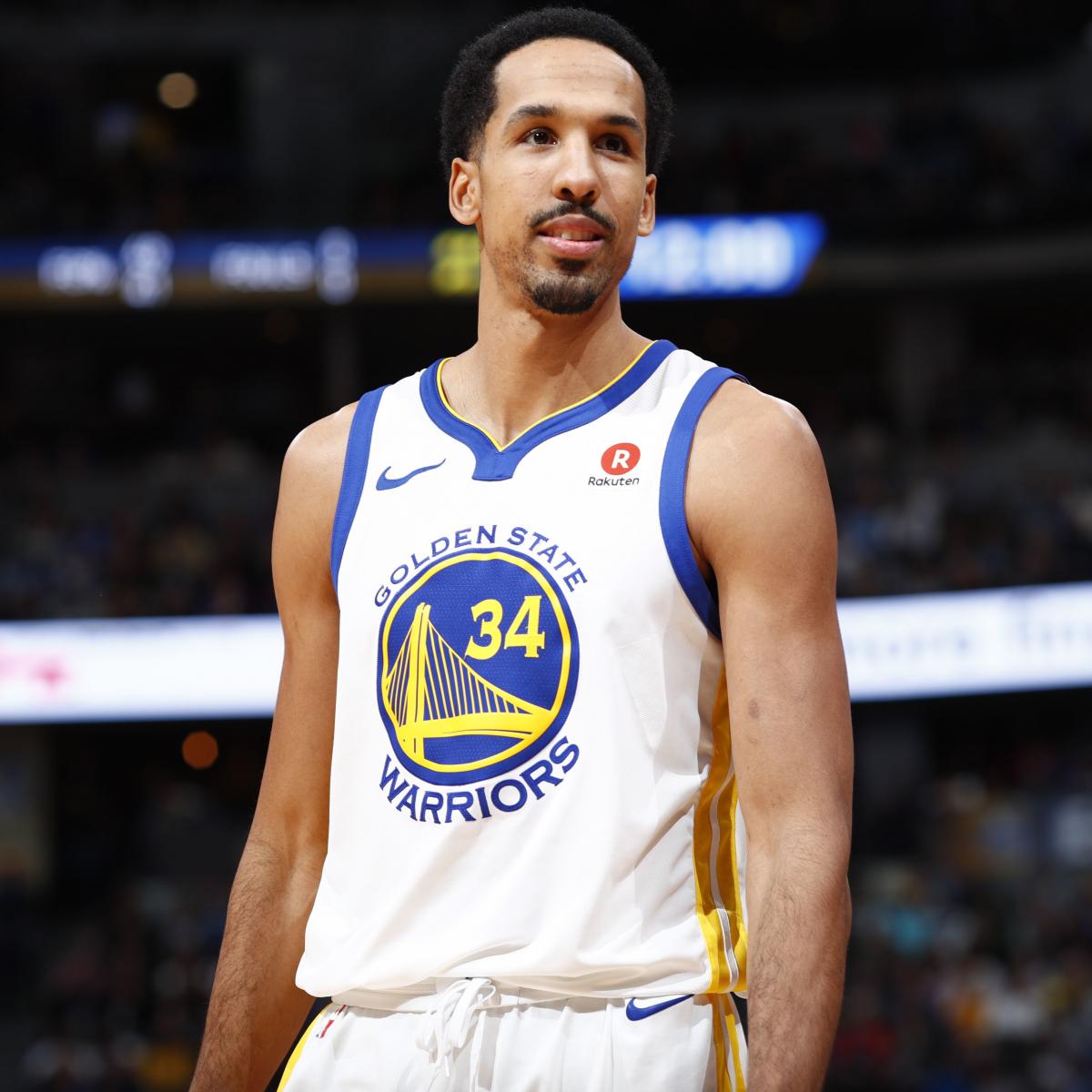 Shaun Livingston is retiring from basketball after 15 seasons in the NBA.

He made the announcement via social media, writing:

“After 15 years in the NBA, I’m excited, sad, fortunate and grateful all in one breath. Hard to put into a caption all of the emotions it takes to try and accomplish your dreams. I wasn’t supposed to be here. Anybody that has beat the odds understands the mental and emotional strain it takes to inspire yourself on an uphill war, let alone inspire others. ‘The injury’ gave me a chance to find and prove to myself (and the world) that I wouldn’t be defined by my circumstances. With my time in the League what I will be most proud of is the fact that my character, values and faith were tested, and I persevered.

“To my pops that told me to ‘go get the big ball’ I THANK YOU. To my Grandpa that always showed me there was more to life than basketball I THANK YOU. To my Uncles that helped raise me like I was one of their own, THANK YOU. To my wife and kids…the future IS BRIGHTER than our past, and I couldn’t see myself taking on this chapter without you. To all of my teammates, coaches, TRAINERS, staff, my journey is a collection of experiences, and those of you that helped me along the way, THANK YOU! To all the fans and anybody else that inspired me, supported me, cheered for me, or even said good words about me, THANK YOU. ‘The greatest gift we can give is service to others’ #Raiseaglass”

Livingston spent the past five seasons with the Golden State Warriors, winning three championships, after spending the first 10 seasons of his career with eight different teams. Prior to arriving in Golden State, the defining moment in the 34-year-old’s career was a gruesome knee injury suffered in Feb. 2007.

While playing with the Los Angeles Clippers, who drafted him with the fourth overall pick in the 2004 draft, a 21-year-old Livingston’s career nearly ended.

The Undefeated’s Marc J. Spears captured the injury for a story published in May 2016:

“He missed 101 of 246 games to injury his first three seasons. After three years of growing pains, the Clippers were hoping for a breakthrough season for Livingston until the nightmare of his life arrived on Feb. 26, 2007.

“The replay was so horrific that ESPNEWS warned viewers before showing it. Tests were done to make sure there was not any gangrene or need for amputation.

“He had to learn to walk again.”

And so, the fact that Livingston is now able to walk away from the NBA on his own terms is incredible.

The Warriors waived Livingston on Wednesday in a move to clear cap space, as ESPN’s Adrian Wojnarowski reported. However, it was said the veteran’s intention was “strong to return for a 16th season in the NBA.”

However, Livingston had said in April while in an interview with The Athletic’s Anthony Slater that he has “for sure” thought that he could retire at the end after the 2018-19 season due to the accumulation of injuries he body has gone through over the years.

It seems his body ultimately made the decision for him.