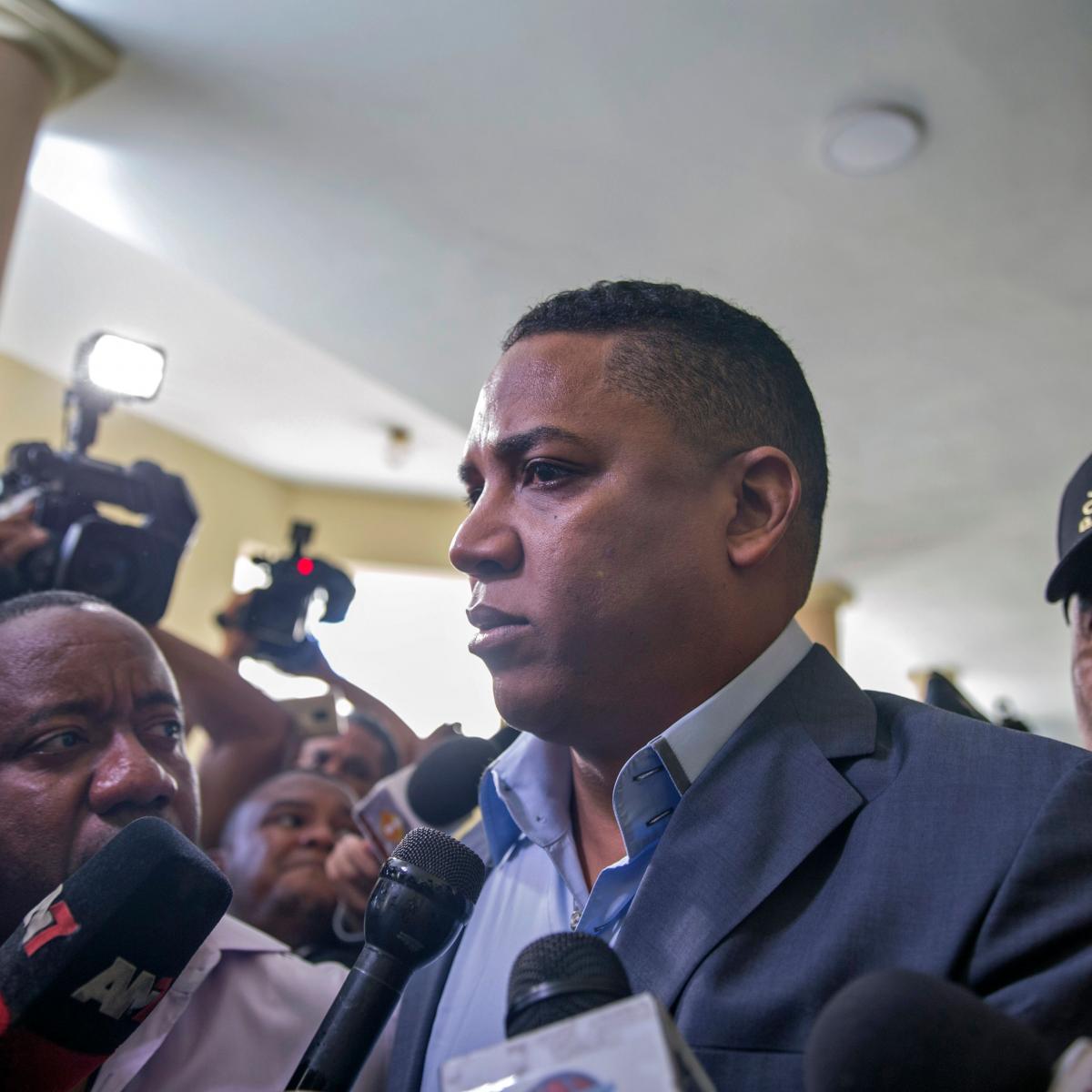 Former MLB players Luis Castillo and Octavio Dotel were cleared of money laundering charges in a drug trafficking case by a judge in the Dominican Republic, according to Colin Dwyer of NPR.

According to that report, Dotel served nine days in detention before being released on bail. He also faces a weapons charge unrelated to the drug trafficking case. Castillo was never detained, according to Andre Fernandez of The Athletic.

Dominican Republic Attorney General Jean Alain Rodriguez had attempted to link Castillo and Dotel to “an alleged drug kingpin named Cesar Emilio Peralta, also known as ‘Cesar the Abuser,'” per Dwyer. “Peralta and his alleged network of drug runners and money launderers were the focus of the Dominican investigation—one that was supported by the FBI and the Drug Enforcement Administration in the U.S.”

A local judge decided Thursday, however, that the prosecution couldn’t sufficiently establish that link.

“The arrest order has been removed,” Castillo’s attorney, Darren Heitner, said in an emailed statement, per Fernandez. “Mr. Castillo and his family have suffered from the wrongfully stated allegations and we hope that this puts a quick end to a story that should have never been reported.”

Eighteen suspects were named in the drug trafficking case, according to Fernandez. Dominican officials, the FBI and the DEA raided “15 nightclubs, 10 restaurants, three strip malls and more than 20 apartment buildings where women allegedly trafficked from Colombia and Venezuela worked under Peralta.”

Castillo, 43, spent 15 years as a major leaguer, finishing his career hitting .290 with 28 homers, 443 RBI and 370 steals. He was a three-time All-Star and three-time Gold Glover and won the 2003 World Series with the Florida Marlins.