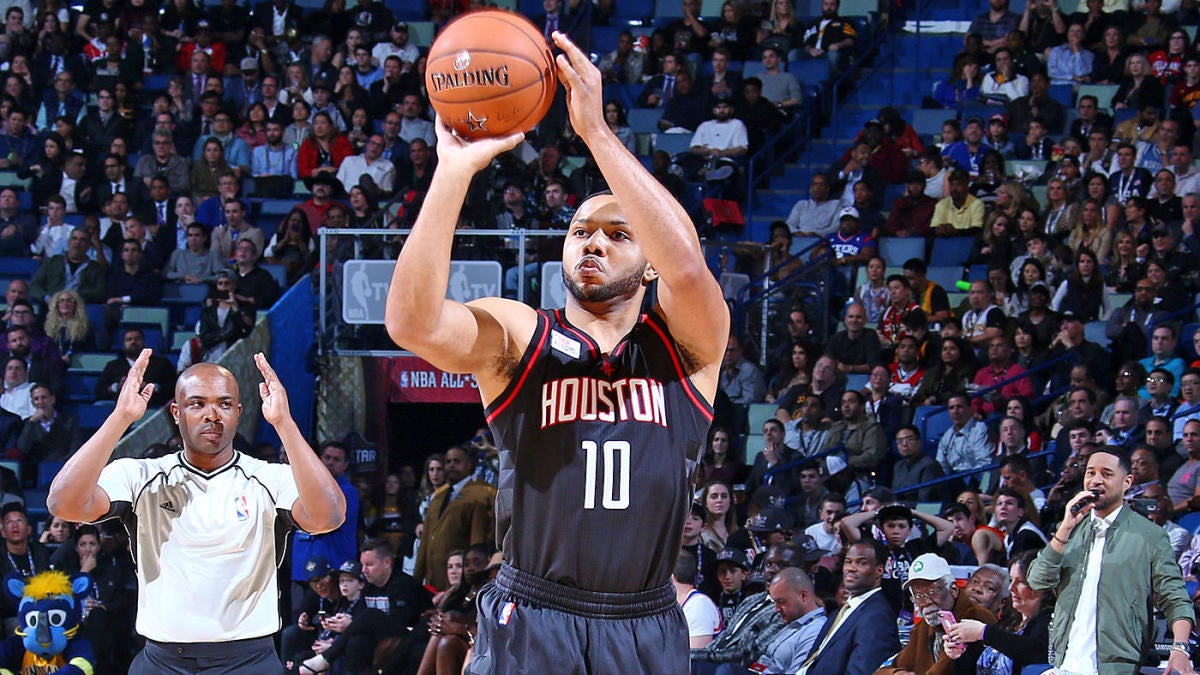 Eric Gordon has agreed to a four-year, $75.6 million contract extension with the Houston Rockets, as first reported by Jonathan Feigen of the Houston Chronicle. ESPN’s Adrian Wojnarowski broke down the terms of the deal: $16.9 million in the 2020-21 season, $18.2 million in the 2021-22 season, and $19.6 in the 2022-23 season. The fourth season, which is non-guaranteed, would pay him $20.9 million. That season becomes guaranteed if Gordon makes an All-Star team or the Rockets win a championship during the life of the deal.

Gordon had mostly come off of the bench for the Rockets before the 2018-19 season, but a combination of injuries and poor performance from teammates forced the Rockets to play three guards in their starting lineup most of the time. He scored 16.2 points per game in that role, his lowest total as a Rocket, but made up for it with strong all-around play. With Russell Westbrook now in Houston, Gordon will likely receive fewer shots next season, so his improvements elsewhere will be critical.

Now that Gordon is locked into this deal, the Rockets have four of their five starters in Gordon, Westbrook, James Harden and Clint Capela locked up for at least three more seasons. The fifth, P.J. Tucker, is eligible for an extension and has publicly postured for one through Kelly Iko of The Athletic.

Giving him that extension will be difficult. Tucker is under contract for two more years at the mid-level exception, and the Rockets now have over $124 million locked into their top four players alone for the 2021-2022 season, when a new deal for Tucker would kick in. Keeping all five of their core players would make staying under the luxury tax difficult.

But Gordon has been absolutely essential for the Rockets of late. His shot-creation on the perimeter kept the offense afloat when Harden needed to rest last season as Chris Paul declined, and while Harden and Westbrook are likely to run the offense most of the time next year, Gordon will still be a critical floor-spacer on a team that sacrificed quite a bit of shooting in making the Westbrook trade.

The Rockets have a fairly short window to compete for a championship. Harden and Westbrook are both 30, and once they begin to decline in earnest, that window likely closes. They could not risk losing Gordon in a weak free agency class next summer, so they locked him into a big extension now. The Rockets are all in on the next few seasons.