Derek Jeter and Larry Walker voted into Hall of Fame 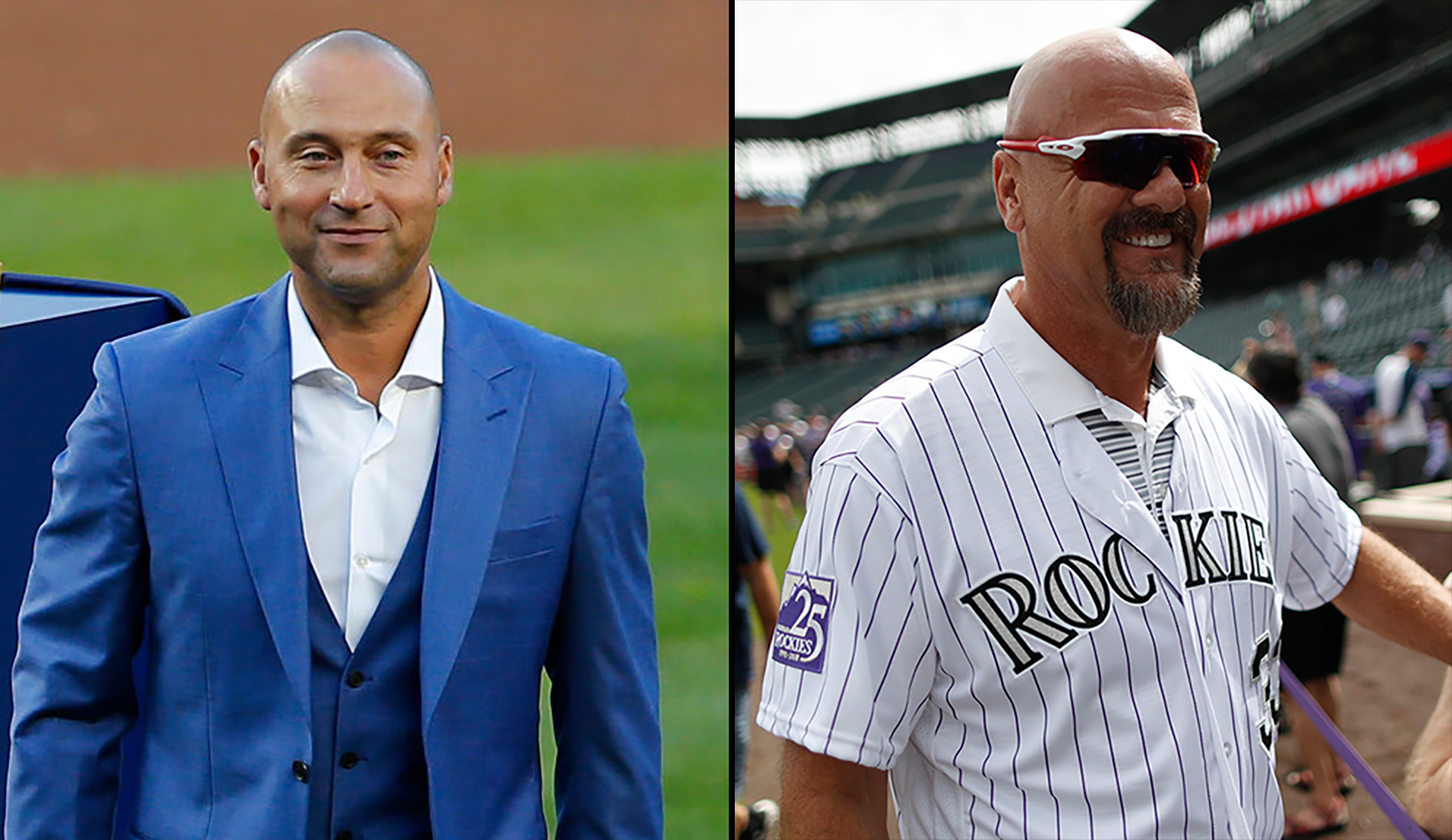 Derek Jeter’s storied baseball career is now headed where everybody expected. And Larry Walker is headed where some — even him — never thought he’d make it.

In his first year on the ballot, Jeter was elected to the Hall of Fame by voters from the Baseball Writers Association of America. The only question about Jeter was whether he’d get 100 percent of the vote like Yankees teammate Mariano Rivera did last year. He was close, missing out on just one ballot, finishing at 99.7 percent.

Walker, meanwhile, is in after finally get the necessary votes in his final year on the ballot. Walker finished at 76.6%, making a jump of more than 15 percent from last year and harnessing the same-type of final-year magic that helped Edgar Martinez and Tim Raines getting into the Hall of Fame.

Curt Schilling was next closest with 70%, but fell just short. Players need 75% of the votes for induction.

Other notable results: The most controversial names on the ballot, Barry Bonds and Roger Clemens, fell short again. Bonds finished at 60.7%. Clemens was at 61%. The next highest finishers were Omar Vizquel (52.6%), Scott Rolen (35.3%) and Billy Wagner (31.7%).

Jeter and Walker will now join Ted Simmons and Marvin Miller at the induction ceremony in Cooperstown on July 26.