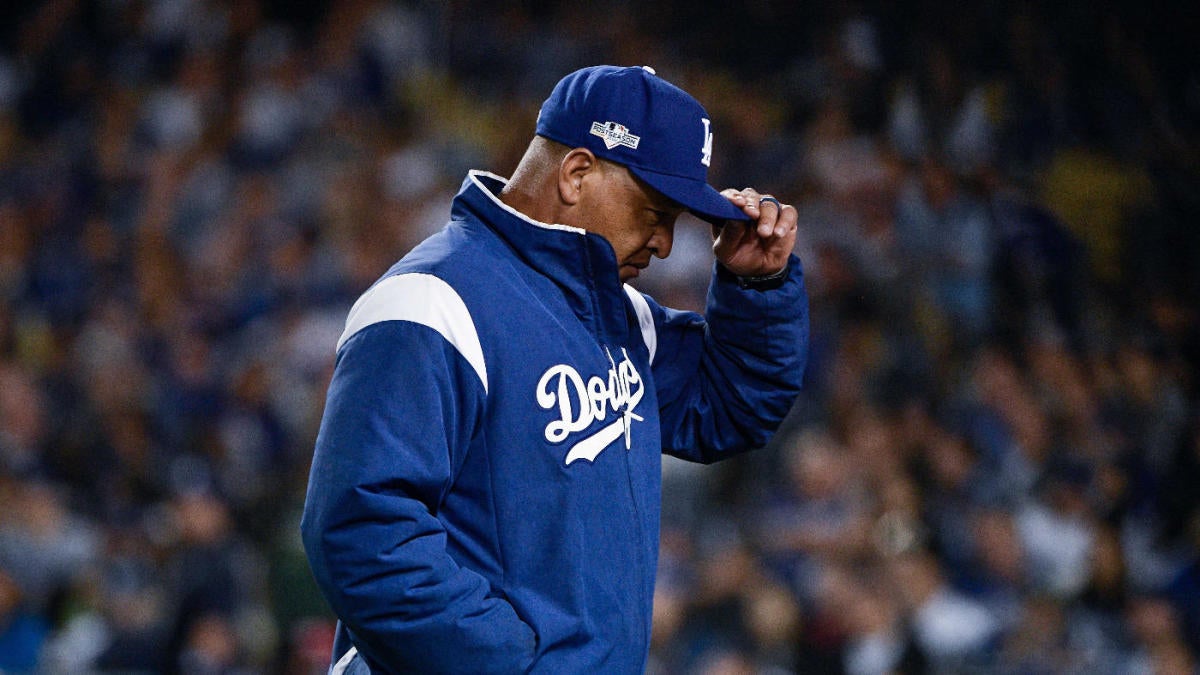 Wednesday night, the Los Angeles Dodgers were eliminated from the postseason in Game 5 of the NLDS at home by the Nationals (WAS 7, LAD 3). Clayton Kershaw had another postseason meltdown and manager Dave Roberts made several questionable moves.

Despite those managerial gaffes — and the fact these Dodgers have yet to get over the hump and win a World Series — Roberts will indeed return to the team next season, reports Jorge Castillo of the Los Angeles Times. Here’s more from Castillo:

Dodgers manager Dave Roberts, who has been heavily criticized in the aftermath of the club’s season-ending loss to the Washington Nationals on Wednesday, will return next season, according to two people with knowledge of the situation.

The Dodgers gave Roberts a four-year contract extension last December. That deal runs through 2022. It never seemed all that likely the Dodgers would dismiss Roberts after Game 5. But after an ugly loss like that, you never know.

Among the questionable moves Roberts made in Game 5 were using Kershaw against Anthony Rendon and Juan Soto, using Joe Kelly for a second inning, and not using Kenley Jansen until after the Nationals took the lead. It was not Roberts’ finest game.

Eight teams will be looking for new managers this offseason: the Angels, Cubs, Giants, Mets, Phillies, Padres, Pirates, and Royals. Keep up on all the latest managerial news with our manager tracker.