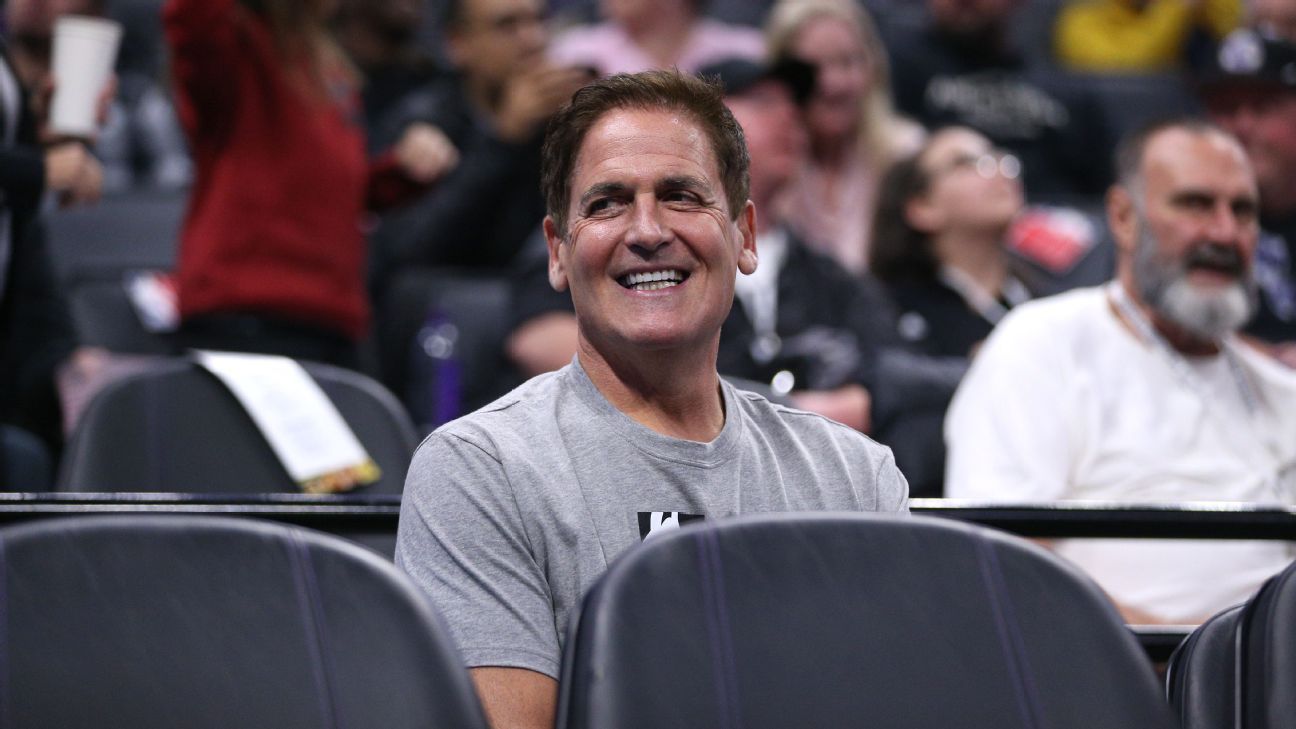 The NBA plans to await commissioner Adam Silver’s ruling on a Dallas Mavericks game protest before leveling possible discipline on owner Mark Cuban for his behavior during and after the Mavericks’ loss to Atlanta on Saturday night.

The Mavericks filed a protest to the NBA league office over their 111-107 loss to the Atlanta Hawks on Saturday night.

Cuban is facing significant fines for his eruption on social media on Saturday night, assailing NBA referees, the league office’s leadership and those individuals overseeing the league’s development program.

Silver is also expected to consider punishment for the fact that Cuban went onto the playing court during dead-ball situations twice in the final minutes of the game.

Cuban has been a longtime critic of NBA officiating and its management — accumulating north of $2 million in fines — but this is the first time Cuban has been so public in his attacks of league management since he had to pay a $10 million fine to charity in 2018 after the unearthing of a sexual misconduct scandal within the Mavericks’ organization. Investigations showed that a former Mavericks CEO engaged in nearly 20 years’ worth of sexual misconduct, harassment and abuse under Cuban’s watch in Dallas.

The Mavericks’ protest focuses on a putback by Hawks power forward John Collins that gave Atlanta a four-point lead with 8.4 seconds remaining, essentially sealing the game.

The officiating crew originally called goaltending on Trae Young‘s layup attempt. That call was overturned after a video review, but the referees ruled that it was an “inadvertent whistle” and counted Collins’ basket.

Cuban contends that the game should be replayed from the point of the incorrect goaltending call, according to sources. In that case, the game would resume with a jump ball with 9.7 seconds remaining and the Hawks leading by two points.

After a protest is filed, NBA rules require the two teams involved to provide the commissioner any evidence regarding the issue within five days. The commissioner has five days after receiving the evidence to make a decision. If both teams furnish the relevant information prior to the five days, the commissioner’s five-day clock can start sooner.

“So they call a goaltend,” Cuban wrote on Twitter. “They literally blew the whistle that it was a goaltend. There was a putback after the whistle. After review they said no goaltend but count the basket? WTF is that? That’s NBA officiating.”

In a follow-up tweet, Cuban said: “1 of the refs told us it was an inadvertent whistle, so it was not goaltending. Doesn’t matter that people stopped. They thought the whistle came after the putback. So the basket counted. So what where they reviewing if it wasn’t a goaltend?”

Crew chief Rodney Mott explained the call after the game.

Cuban implied that the controversial call was indicative of a much larger issue regarding NBA officiating.

“Refs have bad games,” he tweeted. “Crews have bad games. But this isn’t a single game issue. This is the same s— that has been going on for 20 years. Hire former refs who think they know how to hire, train and manage. Realize 2 years later they can’t. Repeat.”

The NBA has hired management professionals to oversee the officiating program, including president of league operations Byron Spruell, a vice chairman at Deloitte, LLP. Spruell succeeded Michelle Johnson, a former lieutenant general in the Air Force who has since left the NBA.

The NBA uses former referees — including Monty McCutcheon now — to oversee the day-to-day mechanics of managing and developing game officials.

This is the second time this season that a team has protested a game. Silver declined the Houston Rockets‘ protest of a 135-133 double-overtime loss to the San Antonio Spurs, when a breakaway dunk by James Harden with 7:50 remaining in regulation wasn’t counted because the officiating crew mistakenly believed the ball didn’t go through the basket.

In its ruling, the NBA agreed with the Rockets’ contention that referees misapplied the rules. However, Silver determined that the Rockets had sufficient time to overcome the error “during the remainder of the fourth quarter and two subsequent overtime periods and thus the extraordinary remedy of granting a game protest was not warranted.”

The most recent example of teams replaying part of a game occurred on March 8, 2008, between the Hawks and Miami Heat. In their previous game, on Dec. 19, 2007, the Hawks unofficially won 117-111 in overtime, but the official scorer incorrectly ruled that Shaquille O’Neal fouled out, so they had to replay the final 51.9 seconds when the two teams met next.