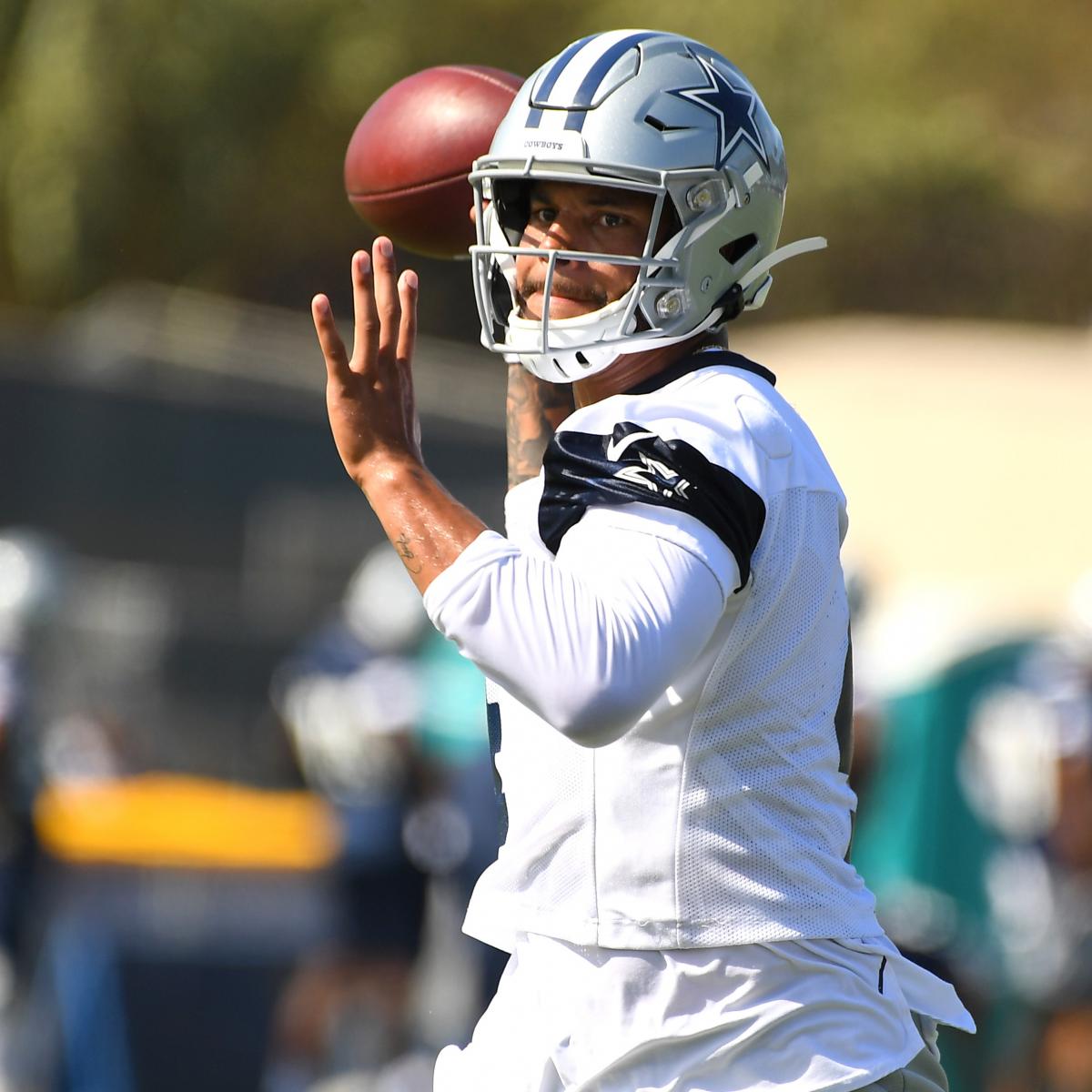 Slater reported Prescott is looking to get $40 million a year, which would make him the highest-paid player in the league, per Spotrac. Tom Brady and Russell Willson own the current mark as they each earn $35 million a season.