Clippers get booed at home during blowout loss to lowly Grizzlies: ‘We’re not a great team’ 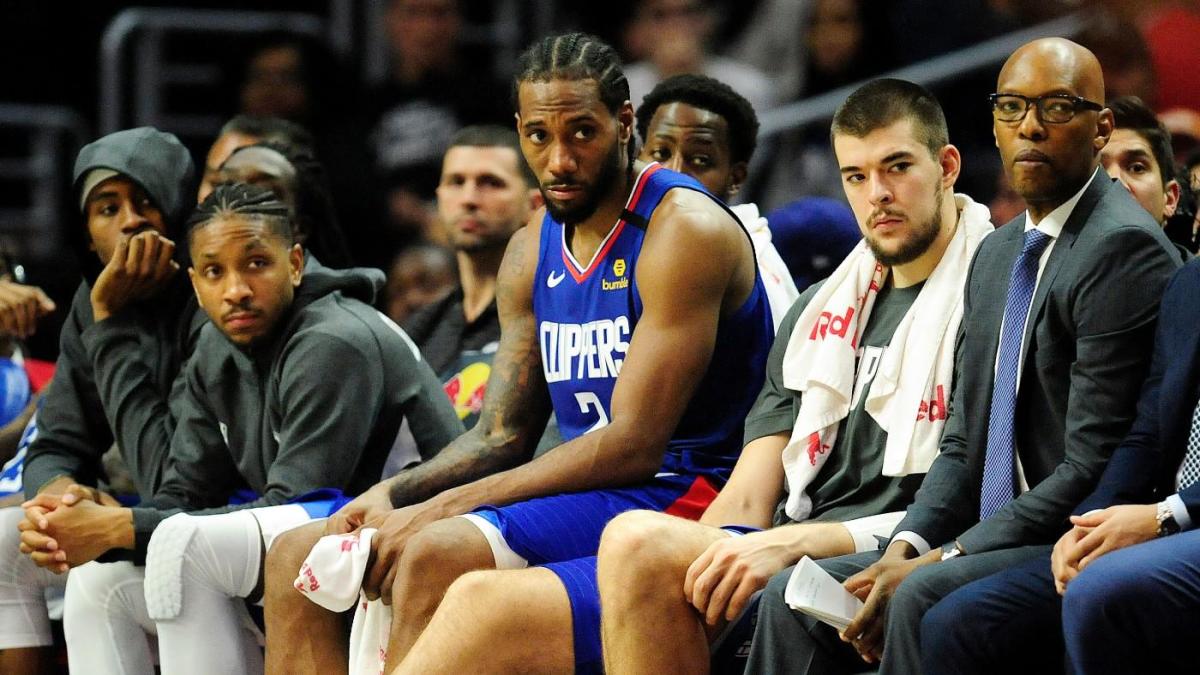 Over the past couple of weeks, the Los Angeles Clippers haven’t resembled the same team that once dominated the start of the season. They’re still winning games and sit fourth in the Western Conference standings. However, they’ve dropped some games that they should have easily won against the Chicago Bulls and Oklahoma City Thunder. Injuries have played a factor; Patrick Beverley has been out since Dec. 30 with a sprained wrist while Paul George, Kawhi Leonard and Lou Williams have all missed games recently with various ailments.

Fortunately for the Clippers, their depth typically ensures that regardless of who is sidelined they can still bulldoze teams, especially those teams that are lottery bound. That was not the case, though, when the Clippers matched up against the 14-22 Memphis Grizzlies Saturday afternoon. While George was out with a hamstring injury, the Clippers have won plenty of games without him this season, and they should’ve been able to take care of Memphis. Instead, they got torched 140-114 against a rebuilding team, and were booed during the game at the Staples Center.

It’s justifiable given the championship expectations surrounding this team. After the game, Clippers forward Montrezl Harrell did not mince words about feeling embarrassed after the blowout. When asked how a great team can maintain a positive mindset after a loss like that, Harrell set the record straight.

“We’re not a great team, Harrell told reporters. “That’s, I think, one thing you all need to get out of your minds. We’re not a great team. We just [came] together this year. We have two players that haven’t been part of this team. We have a player who won an NBA championship with a whole ‘nother team last year. That’s what we need to realize and wake up. We’re still a team that needs to figure out things we need to do to win, night in and night out.”

That’s a pretty level-headed assessment for a team that is 25-12, and is one of only three or four teams considered as legitimate title contenders this season. It’s easy to get caught up in the fact that the Clippers are one of the teams to beat in the West, while forgetting that they are still going to have growing pains throughout this season and likely into the playoffs. With as much talent as that team has though, they should be able to figure it out.

When asked about the atmosphere in the locker room, Harrell said, “I don’t know, and that might be another problem right there.” It’s unclear if he meant that the team doesn’t have the best vibe in the locker room, or if he just meant in that current situation the team was unable to stay positive in the midst of an embarrassing loss. One thing is for sure, though: As good as this team appears to look on the outside, they’re still going through all the ups and downs any team faces when trying to build chemistry with aspirations of a championship in mind.