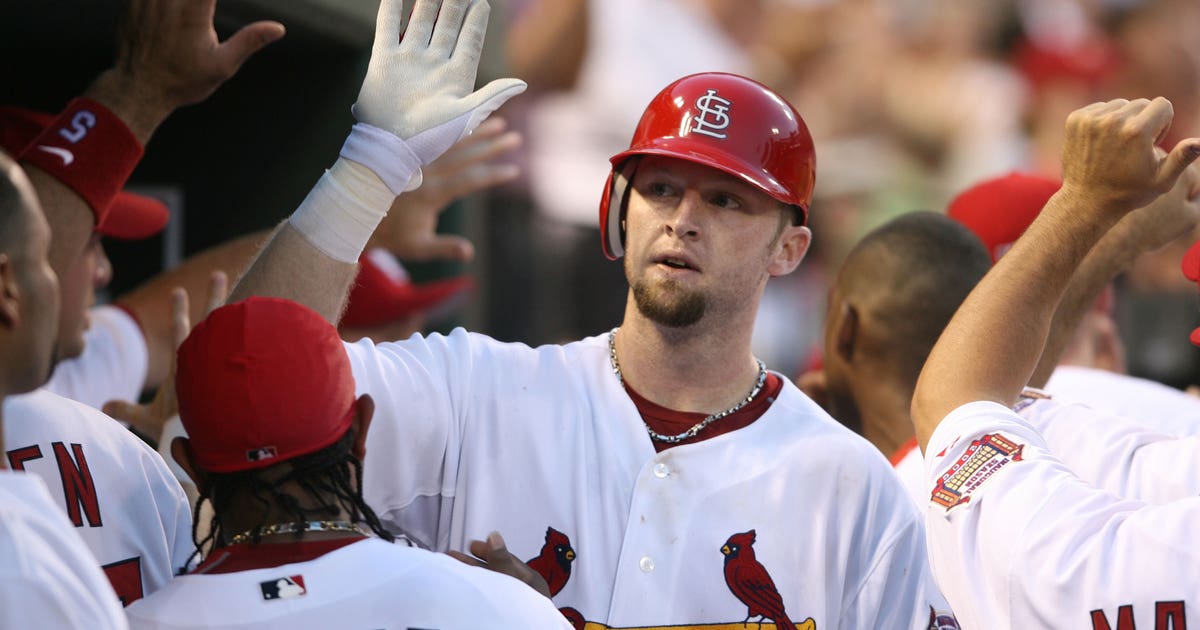 “The Cardinals are deeply saddened by the passing of Chris Duncan and extend our heartfelt sympathy to his wife, Amy, the entire Duncan family, and his many friends,” said Cardinals Chairman and CEO Bill DeWitt Jr. “Chris was an integral part of our 2006 championship team and a great teammate and friend to many in the organization.”

Selected No. 46 overall by the Cardinals in the 1999 MLB Draft, Duncan made his major league debut on September 10, 2005 and hit his first big league home run on October 2, 2005, which proved to be the last regular-season homer hit at Busch Stadium II. In 2006, Duncan was named the Cardinals Rookie of the Year by St. Louis media and broadcasters after hitting a career-high 22 home runs while appearing in 90 games. He would later appear in 10 postseason games that year, including three starts against the Detroit Tigers in the World Series.

After his playing career, Duncan became a local radio host on WXOS (101 ESPN) in St. Louis and also contributed as a studio analyst on FOX Sports Midwest.