Chris Davis blames ‘failure’ and ‘frustration’ for scuffle with manager 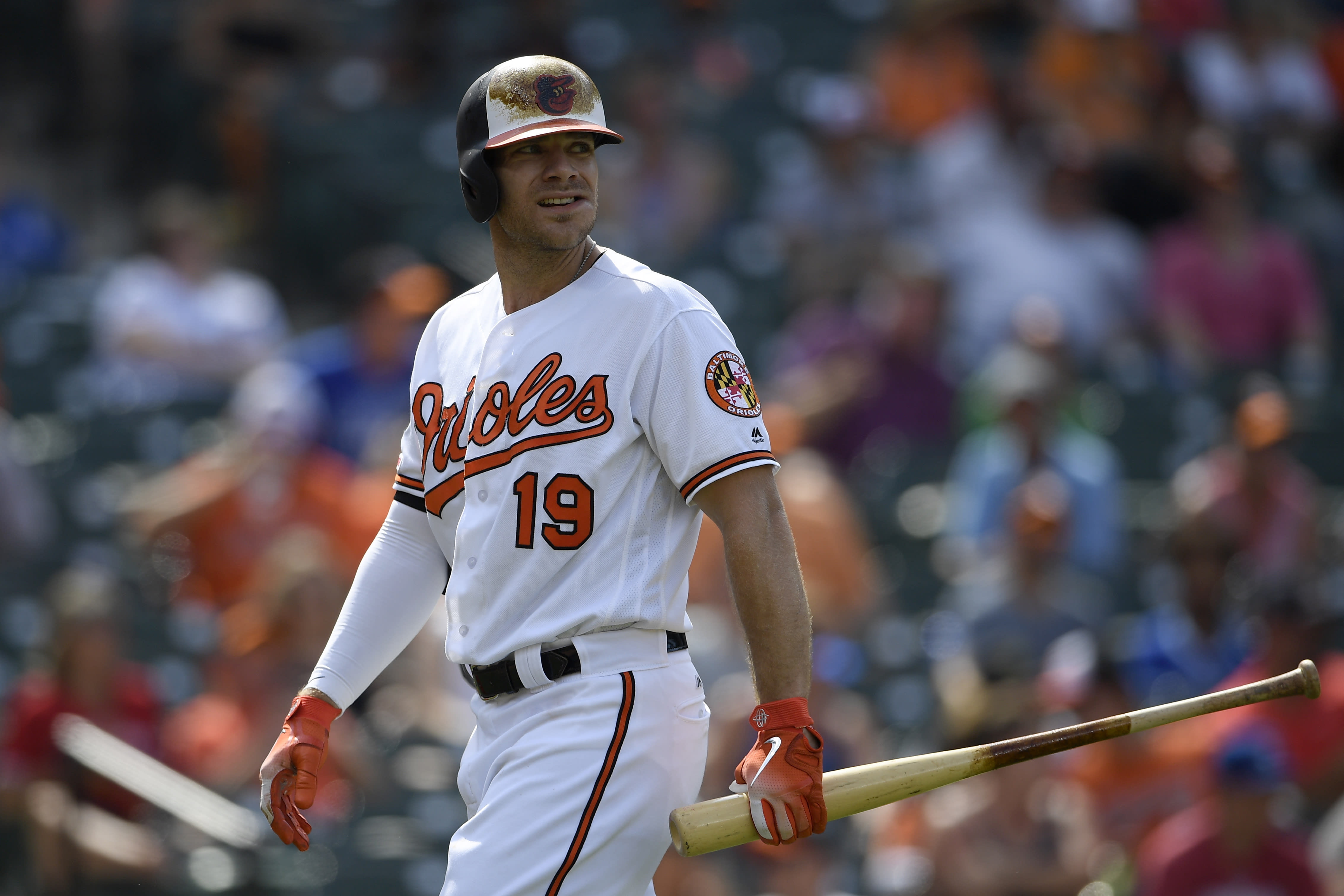 The Baltimore Orioles’ poor season is weighing heavily on first baseman Chris Davis. Things boiled over Wednesday, when Davis had to be separated from Orioles manager Brandon Hyde in the dugout.

On Friday, Davis explained what happened during that scuffle. Davis blamed a poor season, failure and frustration for the outburst.

Chris Davis on his scuffle with Brandon Hyde the other day: “It’s going to happen when you have that much frustration when you’re constantly having to deal with failure.” pic.twitter.com/yqZiWnJOHP

That’s a fairly revealing quote. The 33-year-old Davis says he was frustrated after making a defensive mistake during the inning. That mistake led to a home run and Davis felt responsible.

Davis’ poor season at the plate contributed to his anger. Davis believes that even though he’s struggled offensively, he thinks he’s helped the Orioles on defense. That mistake caused Davis to reach his “breaking point.” Davis is hitting .182/.269/.320 on the season.

Davis adds that he’s talked with Hyde since the spat and that the two are “going to be fine.”

The Orioles had an off day Thursday, but will take on the Houston Astros on Friday. Davis is not in the team’s starting lineup for Friday’s game.