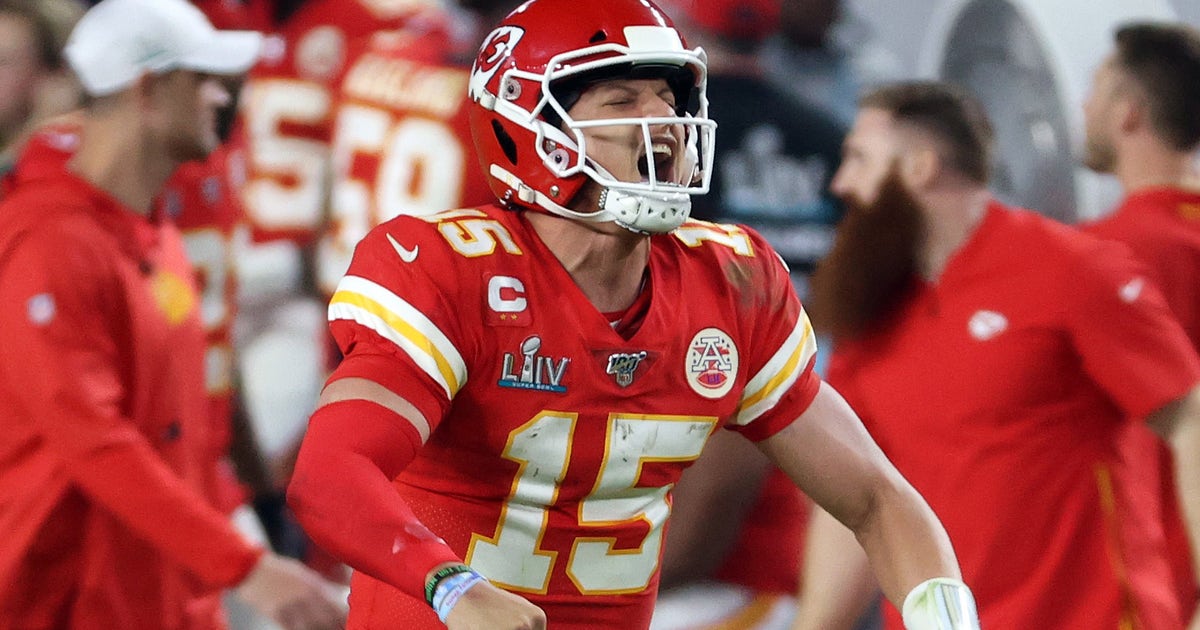 MIAMI GARDENS, Fla. — Uncomfortable and under duress for much of the game, Patrick Mahomes suddenly recaptured his mojo — and lifted Andy Reid and the Chiefs to a Super Bowl victory — the team’s first NFL championship in a half-century.

All it took was falling behind by double digits in the postseason again. Then Mahomes, selected MVP, hit two long passes on touchdown drives for a 31-20 victory Sunday over the San Francisco $9ers.

The vaunted 49ers defense wilted late, particularly on passes of 44 yards to Tyreek Hill and 38 to Sammy Watkins. The touchdowns came on short throws to Travis Kelce to cut the deficit to three and to Damien Williams for the lead. The first NFL title in Chiefs coach Reid’s two-decade career was clinched by Williams’ 38-yard TD run, sending red-clad Chiefs fan into chants of “Andy!” Andy!”

Reid, 61, won a Super Bowl ring with the 1996 Packers while in charge of tight ends. He’s been seeking one as a head coach since being hired by Philadelphia in 1999. The Eagles lost in their only trip to the big game after the 2004 season.

Mahomes even threw his second interception of the night after that. But then came the kind of Mahomes magic that makes him special.