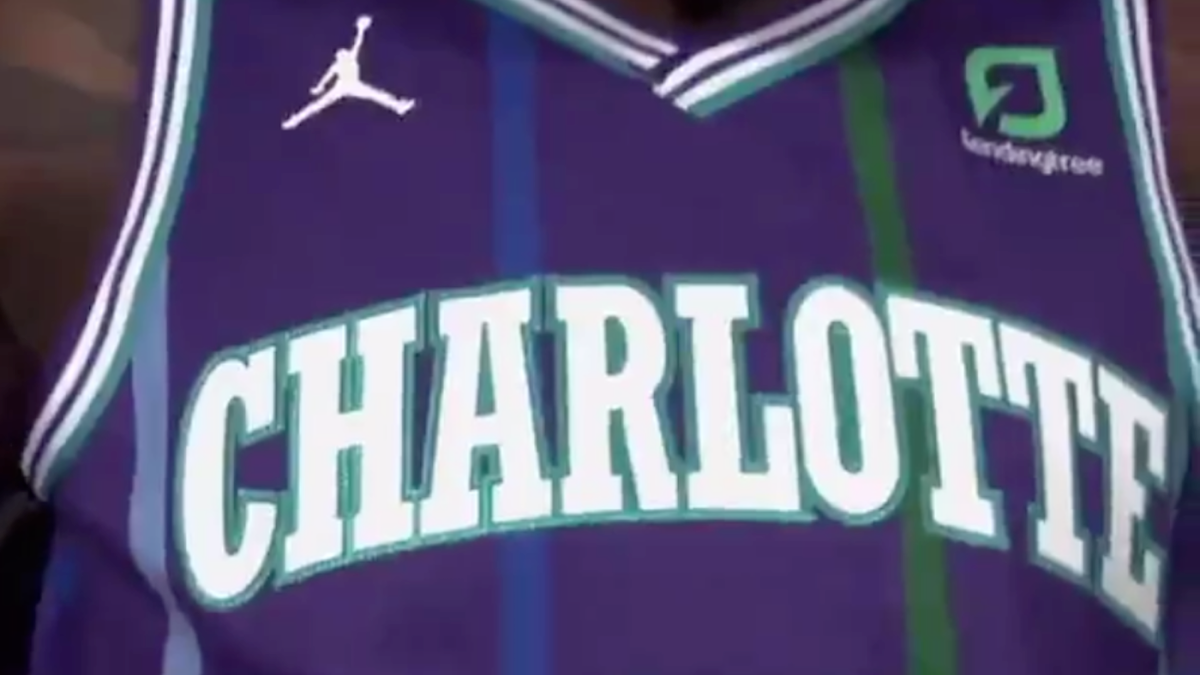 It’s been a big day for uniform news in North Carolina. Not only did the Carolina Hurricanes unveil a new road uniform on Tuesday morning, but the Charlotte Hornets announced that they’ll be bringing back their classic purple jerseys as well.

The Hornets revealed the purple throwback will return under the Classic designation for this upcoming season, meaning they’ll wear the retro look for select games in the 2019-20 seaon. The jersey, which features alternating white, blue and teal pinstripes, was in the team’s rotation for two seasons from 1994 to 1996.

The team made the announcement via a pretty neat video on Twitter.