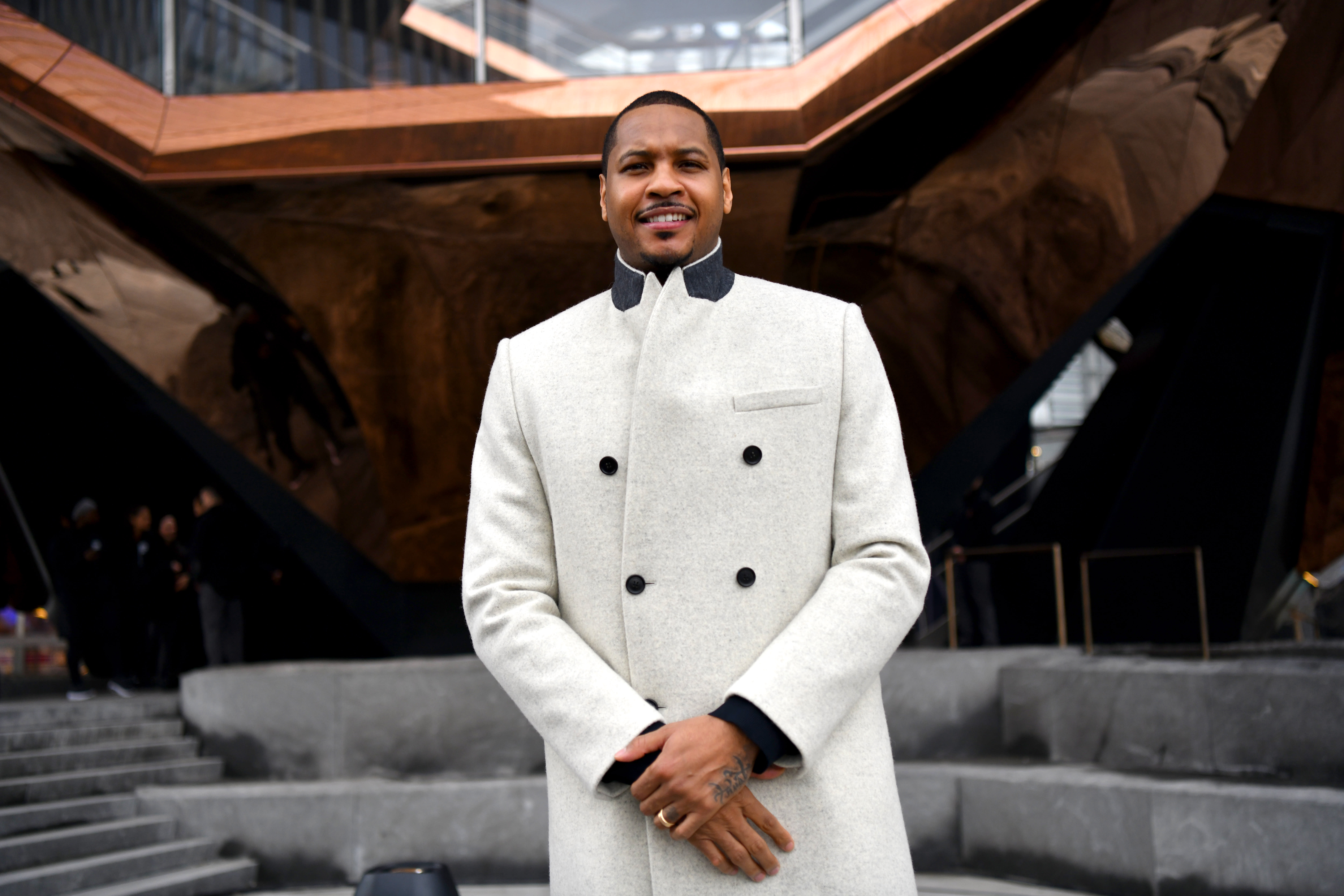 After playing just 10 games in the 2018-2019 NBA season, free agent Carmelo Anthony is trying to revive his career. But the 35-year-old won’t be doing it with Team USA.

“I love Carmelo,” Colangelo told Sports Illustrated. “He made a great contribution. He was a very good international player. But for where we are and what we’re doing, that conceivably could have been a distraction. I understand why the request was made. He’s trying to reestablish himself. I think that has to be done in the [NBA].”

It’s not really clear how Anthony could be a “distraction,” as Colangelo claims he might be. And as far as where Team USA is and what they are doing, they’re currently at the end of a news cycle that saw pretty much every ultra-talented, big name NBA player quit the team. Even Zion Williamson, who hasn’t played a single NBA game yet, didn’t want to play for Team USA in the FIBA World Cup. And yet the one guy who actually wanted to be part of the team was rejected because he might be a “distraction,” and not on the basis of his ability to play or even advise younger players.