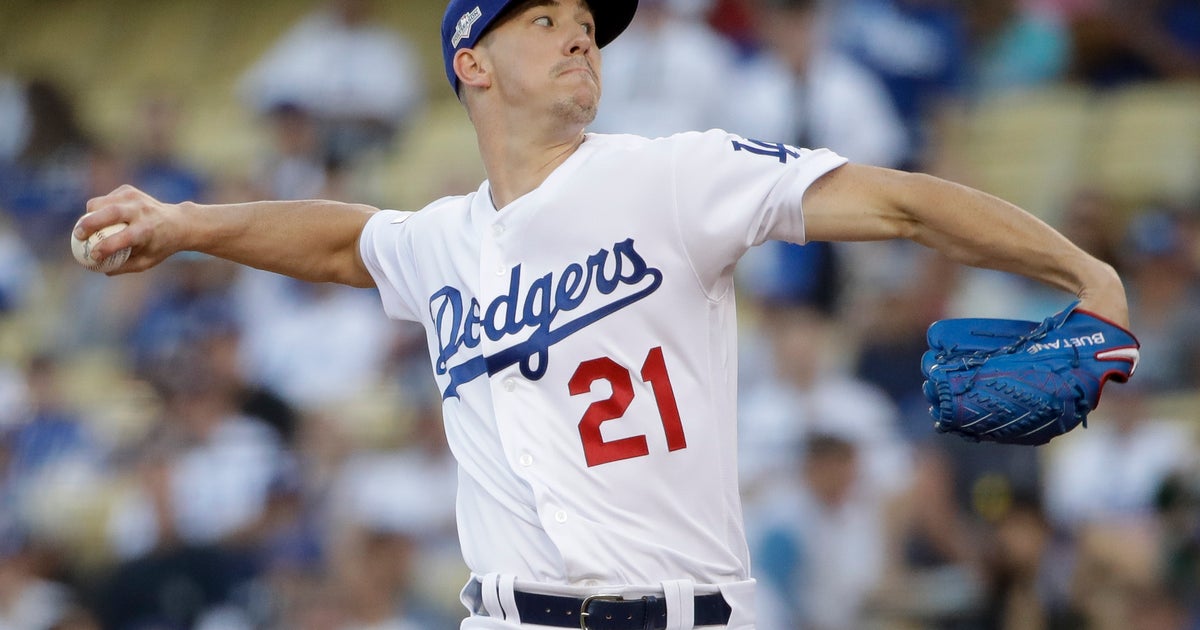 Buehler struck out eight, walked three and retired his final seven batters after earning the start over veterans Clayton Kershaw and Hyun-Jin Ryu, whose 2.32 ERA was lowest in the majors this season.

Nationals first baseman Howie Kendrick had two grounders roll under his glove, the second leading to the Dodgers’ second run in the fifth.

Washington’s Patrick Corbin stumbled through a rocky first inning. He issued four walks, joining Art Reinhart of St. Louis as the only pitchers to walk that many in the first inning they ever pitched in the postseason.