Brian Cashman, Yankees GM, surrounded by cops with guns drawn after being mistaken for car thief 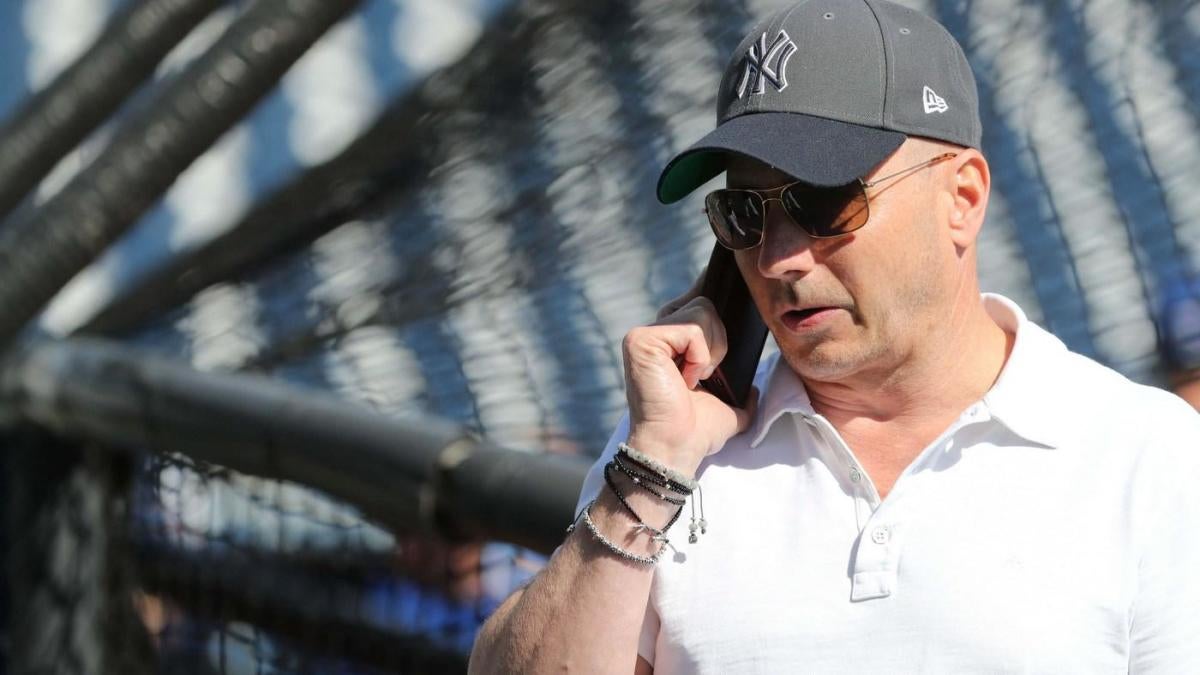 While his team was up in Toronto to take on the Blue Jays (GameTracker), Yankees GM Brian Cashman had a scary encounter with Connecticut police on Friday.

According to the New York Post, police surrounded Cashman with their guns drawn at a Connecticut gas station after he was confused for a car thief. Cashman’s car had been reported stolen earlier in the week, and after it was returned to him, it was not removed from the stolen vehicle database.

As Cashman pulled out of the gas station as many as five patrol cars zoned in on him and between six to nine officers got out of their cars with their “guns drawn,” he said.

“They’re clearly very professional and trained and they asked me to turn my car off, exit the vehicle, walk backwards towards them…they were executing their duty.”

Cashman’s Jeep Wrangler was reported stolen last Saturday and was returned to him after the NYPD found the vehicle abandoned in the Bronx. He was traveling to the Norwalk Police Department to have the vehicle processed for evidence when he was stopped Friday.

“Someone did not remove it from the stolen list… It’s a mistake, but at least nothing harmful came from that,” Cashman added.

Despite the hassle, Cashman had kind words for the various police departments involved, saying, “The public should take encouragement when someone is in a stolen vehicle they’re not going to get very far.”

Cashman’s Yankees came into Friday with baseball’s best record at 76-39.