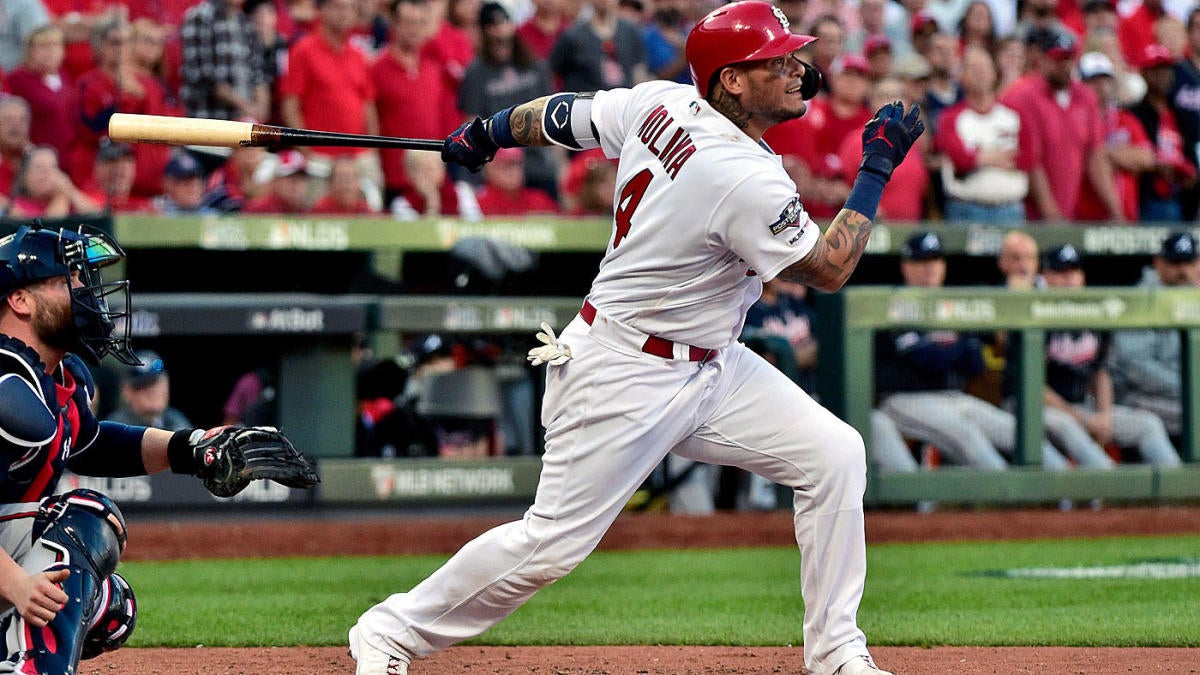 NLDS Game 4 between the Braves and Cardinals purveyed yet another taut affair, as St. Louis prevailed 5-4 (box score), in 10 innings and in walk-off fashion, to force a decisive Game 5 back in Atlanta.

Kolten Wong led off the bottom of the 10th with an opposite-field double off Julio Teheran, who had been pressed into high-leverage relief because of bullpen churn earlier in the game. An intentional walk of Paul Goldschmidt followed, and then Marcell Ozuna advanced Wong to third on a fielder’s choice. Yadier Molina lifted a deep fly ball to left to plate Wong on a game-winning sac fly. Molina also had a game-tying single in the eighth.

Game 5 between the Cardinals and Braves will be in SunTrust Park on Wednesday. Ace Jack Flaherty goes for St. Louis.