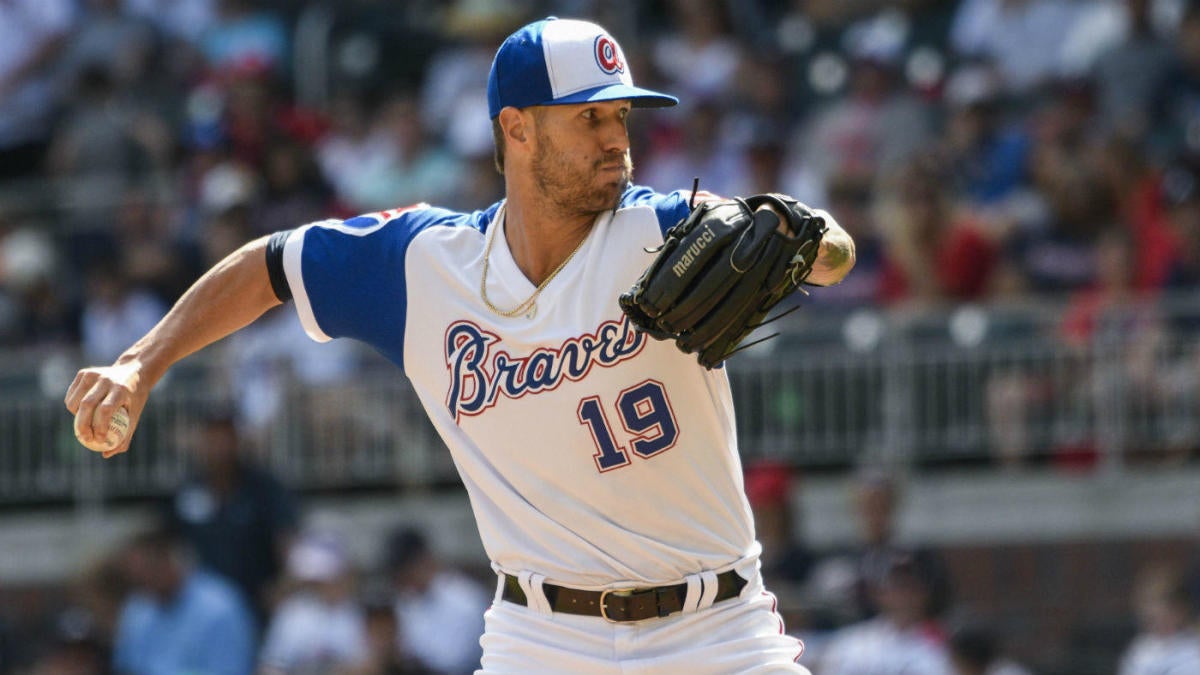 Not even 10 full days have passed since the Atlanta Braves acquired All-Star reliever Shane Greene from the Detroit Tigers in exchange for pitcher Joey Wentz and outfielder Travis Demeritte. Yet Greene has already been demoted from the ninth inning, as announced by manager Brian Snitker following the club’s win over the Miami Marlins on Friday night.

Mark Melancon, also acquired at the deadline, will slide into the ninth inning for “at least for a while.”

Greene has appeared four times for the Braves, but those outings have not gone well. He blew a save in his debut; yielded three runs in his second outing; and allowed a run in his third. His fourth, which came on Friday, was technically scoreless — though he permitted an inherited runner to score and recorded just one out before being removed from the game.

Greene has thus far allowed five runs in four outings with the Braves; he had allowed 11 runs in 38 innings this season with the Tigers. Clearly, this isn’t what the Braves expected from him.

Meanwhile, Melancon has yet to give up a run in his four appearances with the Braves. Melancon has ample experience in the ninth inning, having saved 183 games in his career, including a majors-best 51 games in 2015. The Braves acquired him from the San Francisco Giants in exchange for Tristan Beck and Dan Winkler.

If there is a bright side for the Braves, it’s that they have ample time to help Greene get back on track ahead of the postseason. The Braves will enter Saturday’s game against the Marlins with a 6 1/2-game lead in the National League East over the Washington Nationals.