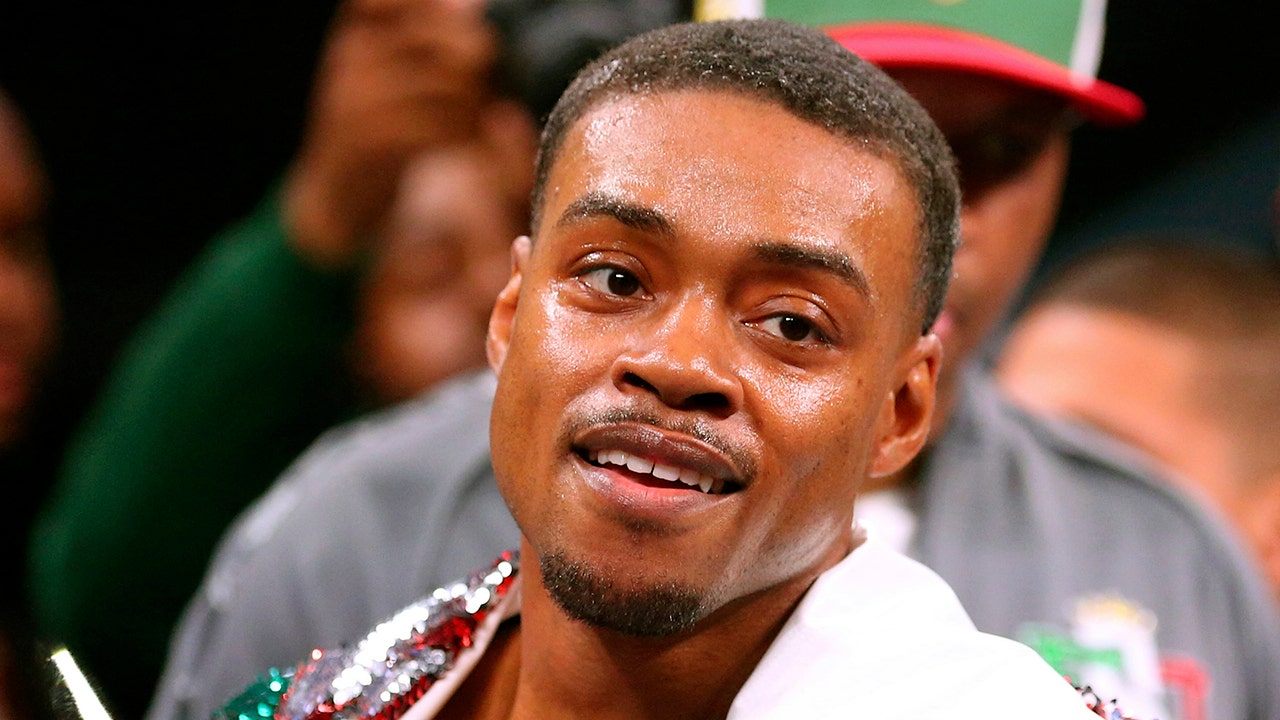 Police in Texas have charged welterweight boxing champion Errol Spence with driving while intoxicated after the fighter crashed his speeding Ferrari in Dallas last week.

Fox 4 News reported Spence won’t face any other charges because it was a single-car accident, and no one else was hurt.

Spence, who is 26-0 with 21 knockouts, had been hospitalized in the intensive care unit and was treated for facial lacerations. Fox 4 News reported he did not break any bones, and he is expected to make a full recovery.

Last month, the 2012 U.S. Olympian added the WBC welterweight title to his IBF strap with a split-decision victory over Shawn Porter in Los Angeles. Spence, 29, beat the veteran brawler Porter (30-3-1), in a fight that featured several wild exchanges and had the Staples Center crowd of 16,702 on its feet throughout the 12th round and screaming for both fighters when they embraced after the final bell.

Frank Miles is a reporter and editor covering geopolitics, military, crime, technology and sports for FoxNews.com. His email is Frank.Miles@foxnews.com.