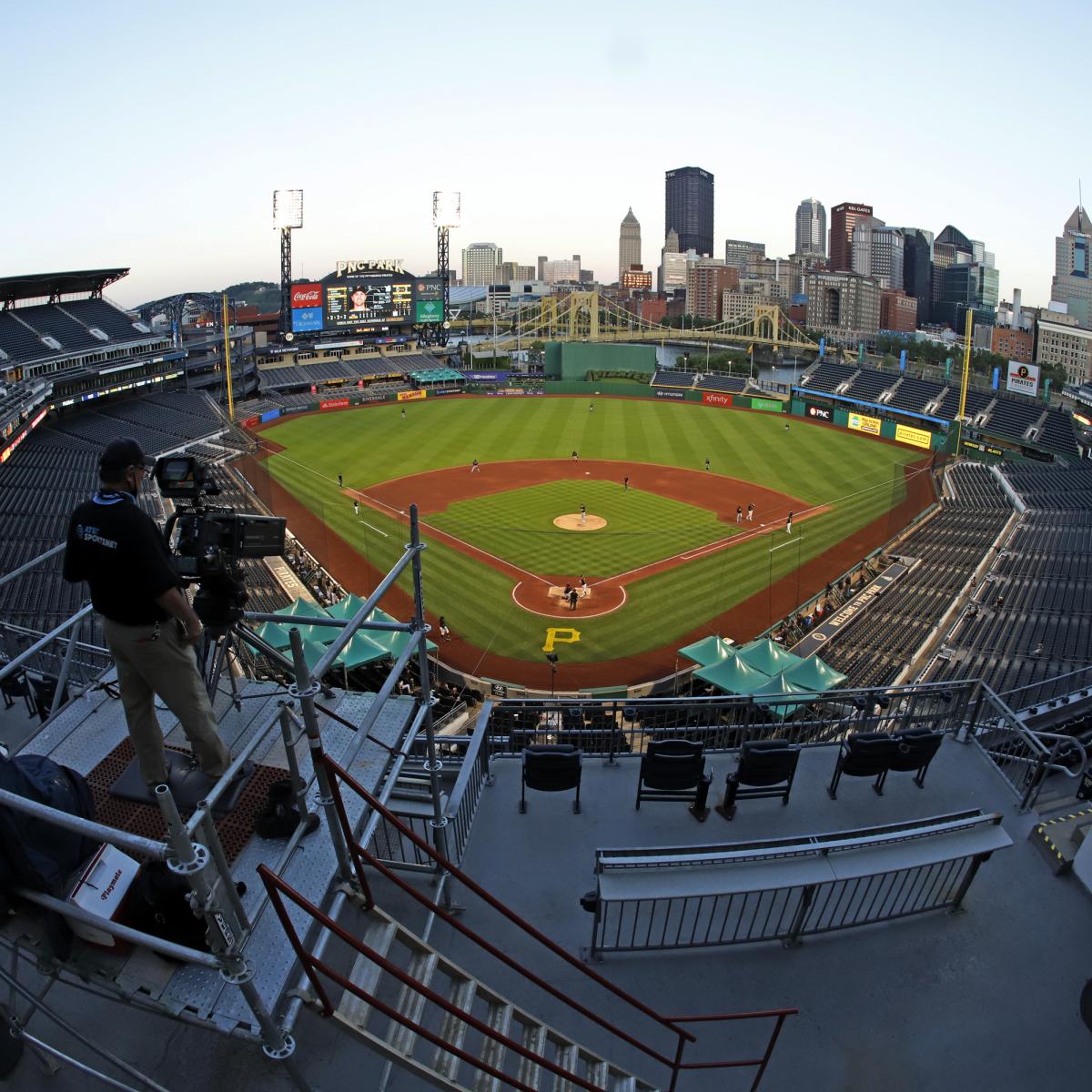 There may be Major League Baseball games at PNC Park in Pittsburgh during the 2020 season that doesn’t feature the Pirates.

According to Jason Mackey of the Pittsburgh Post-Gazette, the Toronto Blue Jays are exploring the possibility of playing some of their home games in the Pirates stadium after the Canadian federal government said they could not play in Toronto.

Mackey noted the Pirates are home on the same day as a Blue Jays’ home game just seven times in the shortened 60-game season. What’s more, six of those games come on or after Sept. 8.

Toronto is also exploring playing in Buffalo, New York—where its Triple-A team plays—and Dunedin, Florida, where it plays spring training games. However, Mackey pointed out there are some concerns about the ability of Buffalo’s stadium to handle a major league game given its quality of lights.

On Saturday, the Blue Jays announced they will not be able to play their home games at Rogers Centre:

Rob Gillies of the Associated Press reported the federal government determined as much even though the city and provincial governments gave the American League East team clearance. Canada was concerned with the players consistently crossing back-and-forth to the United States since the country has been such a hotspot for the coronavirus.

As of Sunday, there have been more than 3.7 million confirmed cases of COVID-19 in the United States. That, along with the more than 140,000 deaths, is the highest number for any country in the world.

The Blue Jays are scheduled to start their season Friday against the Tampa Bay Rays, and their first home game is July 29 against the Washington Nationals.