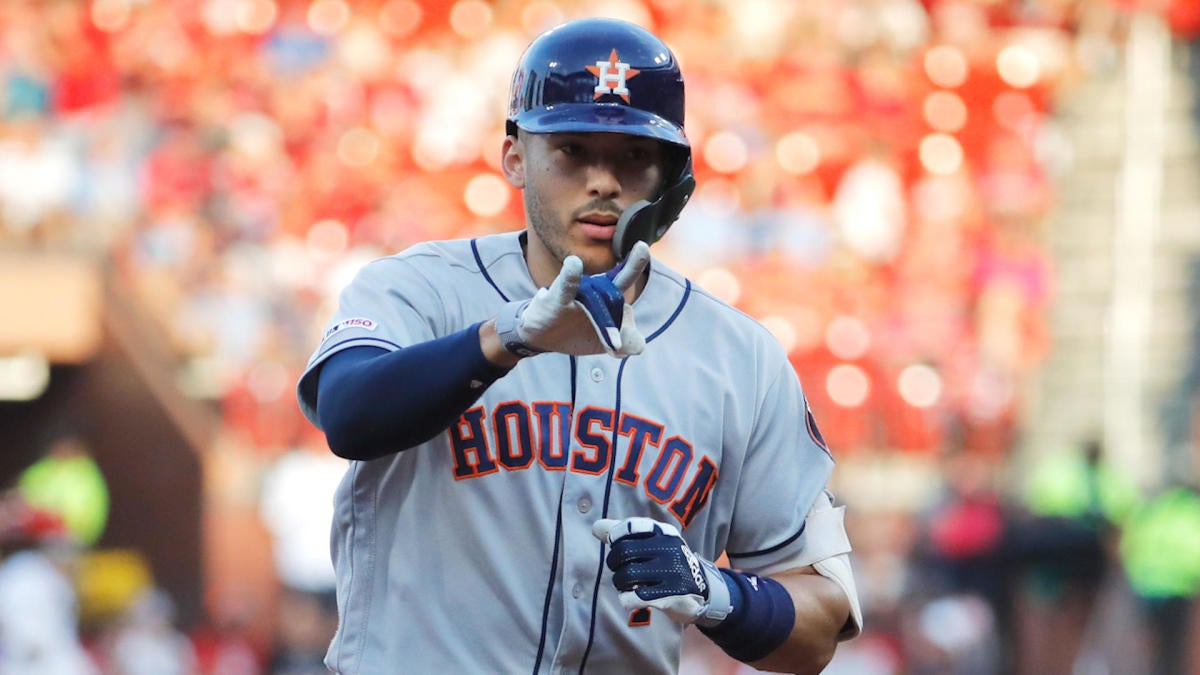 Houston Astros shortstop Carlos Correa hasn’t played in a game since last Saturday, and won’t make another regular-season appearance due to continued back discomfort. Nonetheless, Correa is expected to rejoin the lineup for the American League Division series, according to Astros manager A.J. Hinch on Thursday evening:

Correa’s problems with his back have been an ongoing issue. He only returned to Houston’s lineup on September 17, having missed nearly a month due to a lower back injury. Correa’s back reportedly tightened up on him during a flight to Seattle, causing his renewed absence.

Of course Correa’s back also landed him on the shelf last year, and he later admitted during the postseason that walking was uncomfortable at times.

While unrelated to Correa’s back, he missed two months of action earlier in the summer after suffering a fractured rib during a massage. Should, for whatever reason, he be shut down during the postseason, it’s likely that the Astros would turn to a combination of Abraham Toro and Aldemys Diaz at third base with Alex Bregman sliding over to cover shortstop.