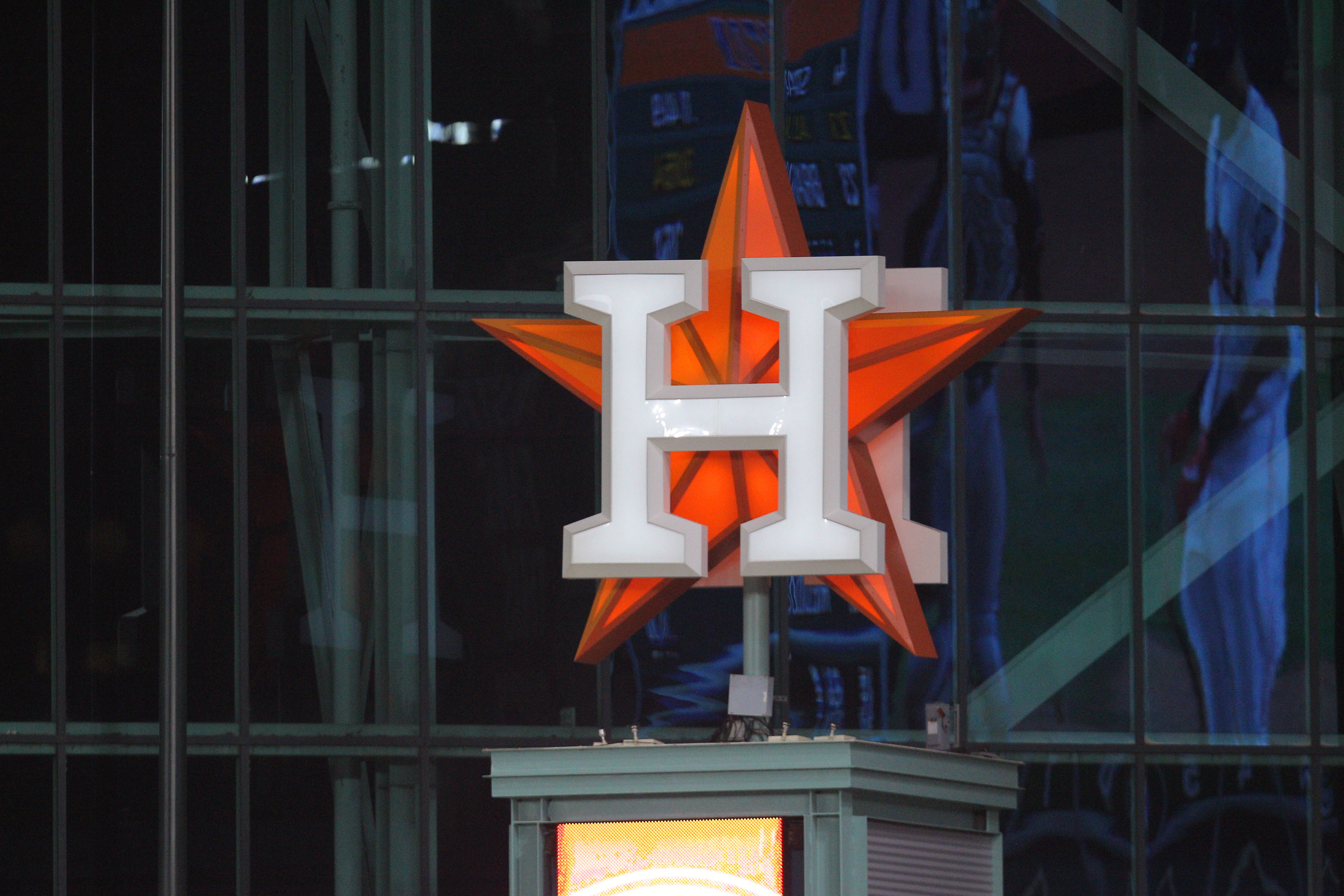 The Houston Astros announced on Thursday that they have fired assistant general manager Brandon Taubman in the aftermath of statements he reportedly made to female reporters regarding closer Roberto Osuna.

In the statement announcing the decision, the team apologized for its initial response to Sports Illustrated reporter Stephanie Apstein’s report that Taubman directed inappropriate comments toward a group of three female reporters during the Astros clubhouse postgame celebration after winning the ALCS over the New York Yankees.

“Our initial investigation led us to believe that Brandon Taubman’s inappropriate comments were not directed toward any reporter,” the Astros statement reads. “ We were wrong. We sincerely apologize to Stephanie Apstein, Sports Illustrated and to all individuals who witnessed this incident or were offended by the inappropriate conduct. The Astros in no way intended to minimize the issues related to domestic violence.”

Taubman repeatedly yelled “Thank God we got Osuna. I’m so f—ing glad we got Osuna” in the direction of the reporters during the celebration, one of whom was wearing a purple domestic-violence awareness bracelet and had been critical of the Astros acquisition of Osuana, according to the report.

The Astros traded for Osuna in 2018 as he was serving a 75-game suspension for domestic violence as a member of the Toronto Blue Jays.

Yahoo Sports reporter Hannah Keyser was in the Astros clubhouse and confirmed the Sports Illustrated report, as did two Houston Chronicle reporters.

The Astros initially dismissed the report as “misleading and completely irresponsible” and accused Sports Illustrated of attempting to “fabricate” the story, an increasingly frequent tactic to discredit media used by figures and organizations facing negative news reports.

“The story posted by Sports Illustrated is misleading and completely irresponsible, an Oct. 21 Astros statement read. “An Astros player was being asked questions about a difficult outing. Our executive was supporting the player during a difficult time. … We are extremely disappointed in Sports Illustrated’s attempt to fabricate a story where one does not exist.”

After other outlets corroborated the Sports Illustrated report, the Astros released a statement from Taubman apologizing for “inappropriate language for which I am deeply sorry and embarrassed.”

MLB announced on Tuesday that it was investigating the incident and commissioner Rob Manfred spoke about it with reporters Wednesday ahead of Game 2 of the World Series.

“I’m really concerned at this point about the underlying substance of the situation and what the atmosphere was and how it came to be,” Manfred told reporters. … “We pride ourselves on providing an inclusive, harassment-free environment in all of the various aspects of our business. I think it’s a core value for baseball and we have to be tremendously concerned whenever we have an incident that attracts this much attention.”

Astros manager A.J. Hinch said before Game 1 of the World Series that he was “disappointed” over the incident.

“I’m very disappointed for a lot of reasons,” Hinch said.” … “For me as a leader in this organization, I take everything that happens in the clubhouse to heart. Players, coaches, media, when you come into our clubhouse you should never feel disrespected.”

The Astros fired Taubman in the midst of playing in the World Series, where they will play Game 3 in Washington on Friday, trailing the Nationals, 2-0.