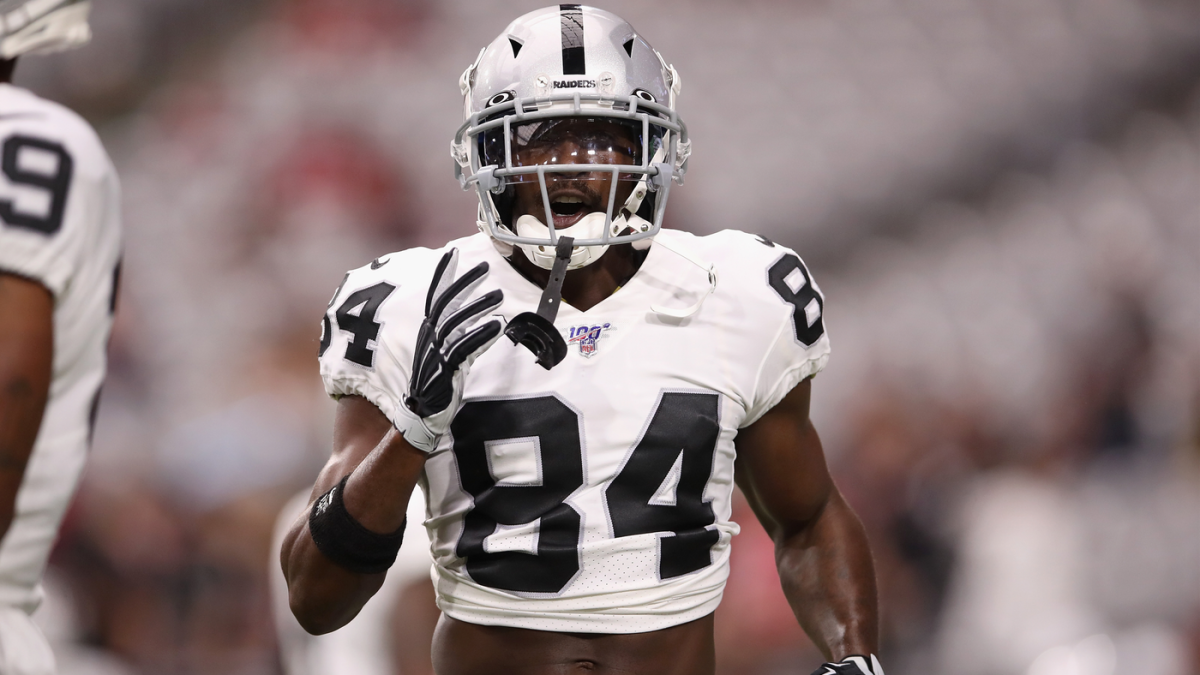 A lawsuit filed in the Southern District of Florida on Tuesday by a trainer levies heavy accusations against new Patriots wide receiver Antonio Brown, as Britney Taylor claims that Brown sexually assaulted her on multiple occasions over the last three years, including one “forcible” rape.

The New York Times first reported the story on Tuesday night, noting Taylor, a former gymnast who attended Central Michigan at the same time as Brown and met the wide receiver there, filed a lawsuit claiming Brown sexually assaulted her on three different occasions from June 2017 through May 2018. A copy of the lawsuit can be found here.

“As a rape victim of Antonio Brown, deciding to speak out has been an incredibly difficult decision,” Taylor said in a statement released by her lawyer to the Times. “I have found strength in my faith, my family, and from the accounts of other survivors of sexual assault.”

Brown has released his own statement via his lawyer, denying “each and every allegation in the lawsuit.”

The lawsuit claims that Brown “preyed on Ms. Taylor’s kindness and her religious devotion, casting himself as a person equally dedicated to his religious faith and someone she could trust” and that Brown “used manipulation and false promises to lure her into his world, and once there, he sexually assaulted and raped her.”

A set of communications — the lawsuit describes them as “astonishingly profane and angry text messages” —  were included in the lawsuit, in which Taylor alleges Brown “bragged about the incident to her.” You can view those — and please be advised, they are extremely graphic and vulgar in nature — on social media here.

In her lawsuit, Taylor claims she ended her professional relationship with Brown following those incidents. Brown reached out to her “several months later” apparently “expressing contrition, begging forgiveness and pleading with her to train him again.” She agreed and alleges he “forcibly” raped her in May of 2018.

On May 20, 2018, Brown cornered Ms. Taylor, forced her down onto a bed, pushed her face into the mattress, and forcibly raped her. Ms. Taylor tried to resist him, but Brown was too strong and physically overpowered her. She screamed and cried throughout the entire rape, repeatedly shouting “no” and “stop.” Brown refused and penetrated her.

According to the lawsuit, the two met in 2013 at a Fellowship of Christian Athletes meeting at Central Michigan when they were paired as bible study partners. Taylor would later transfer to LSU while Brown went on to the NFL.

According to Taylor, they reconnected in 2017 when Brown reached out via Facebook and asked her to help him with “improving flexibility and strength in his ankles and fast twitch muscles.” Taylor says the two “never dated” and she never “had an interest in any romantic relationship” with Brown before the incident in June 2017.

In the statement issued by his attorney, Brown claims Taylor asked him to invest in her “business project” but issues with a $30,000 IRS lein alleged by Brown caused him to back out of the investment. Brown claims the two engaged in “a personal relationship” and that “any sexual interaction … was entirely consensual.”

Brown claims the May incident was “consensual sex” that occurred after Taylor “invited herself to join Mr. Brown and his friends, who were patrons at Miami adult entertainment clubs,” and departed after “several hours of partying,” at which Brown says Taylor “solicited” the receiver to “join her and return to Mr. Brown’s residence.” Brown also claims Taylor “returned at 2 a.m.” to Brown’s house “ten days after the alleged assault.”

The full statement from Brown and his attorney can be read here. According to a report from Josina Anderson of ESPN, Brown also plans a countersuit, claiming Taylor is engaged in “civil extortion.”