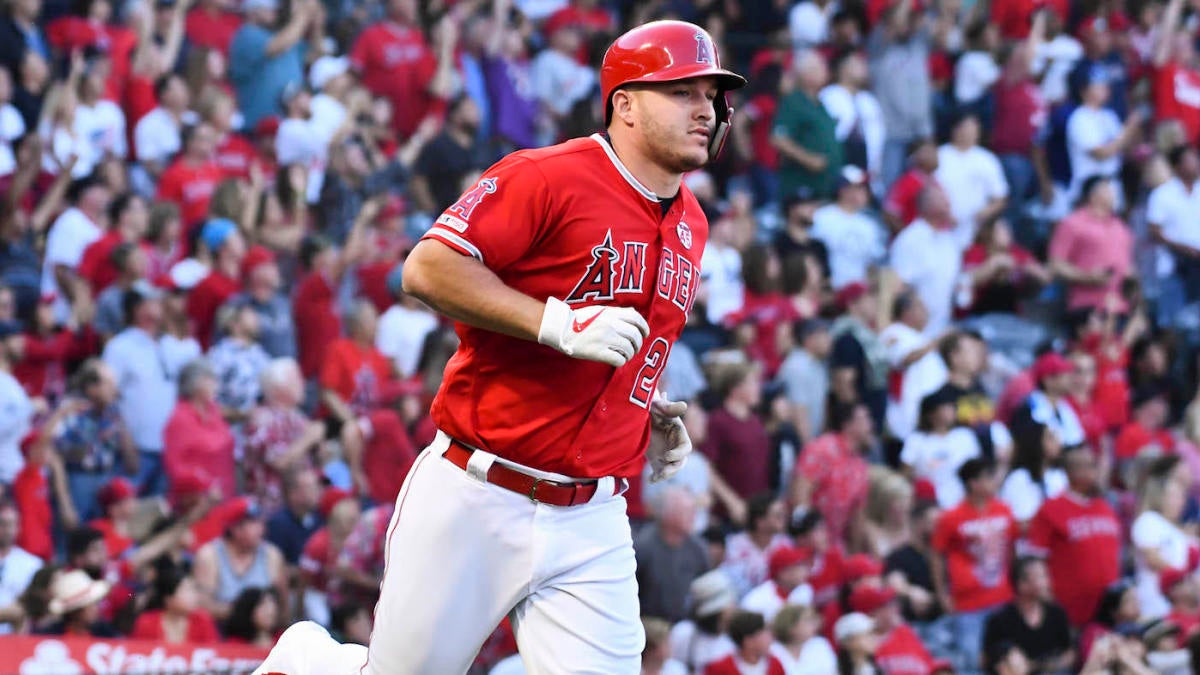 Due to an ongoing foot issue, Angels star — and AL MVP favorite — Mike Trout has been out of the lineup since Friday. Trout was originally in Sunday’s lineup before being a late scratch.

On Monday, the Angels announced Trout has undergone a minor procedure on his foot and is day-to-day.

A “cryoablation procedure … to address a neuroma” is quite a mouthful. Google tells me Trout had a pinched nerve in his foot, and they treated it essentially by freezing the tissue around the nerve to break it up. Huh.

The Angels are 67-77 and well out of the postseason race, so it would make no sense to push Trout the rest of the season. He is the franchise’s meal ticket. The last thing the Angels want is Trout changing his hitting mechanics or running gait — that can happen subconsciously following an injury — and hurting something else.

Trout, 28, is hitting .291/.438/.645 with 45 home runs this season. He leads baseball in multiple statistical categories and is in the thick of the major-league home run race. This is the first year of his 12-year, $430 million extension.