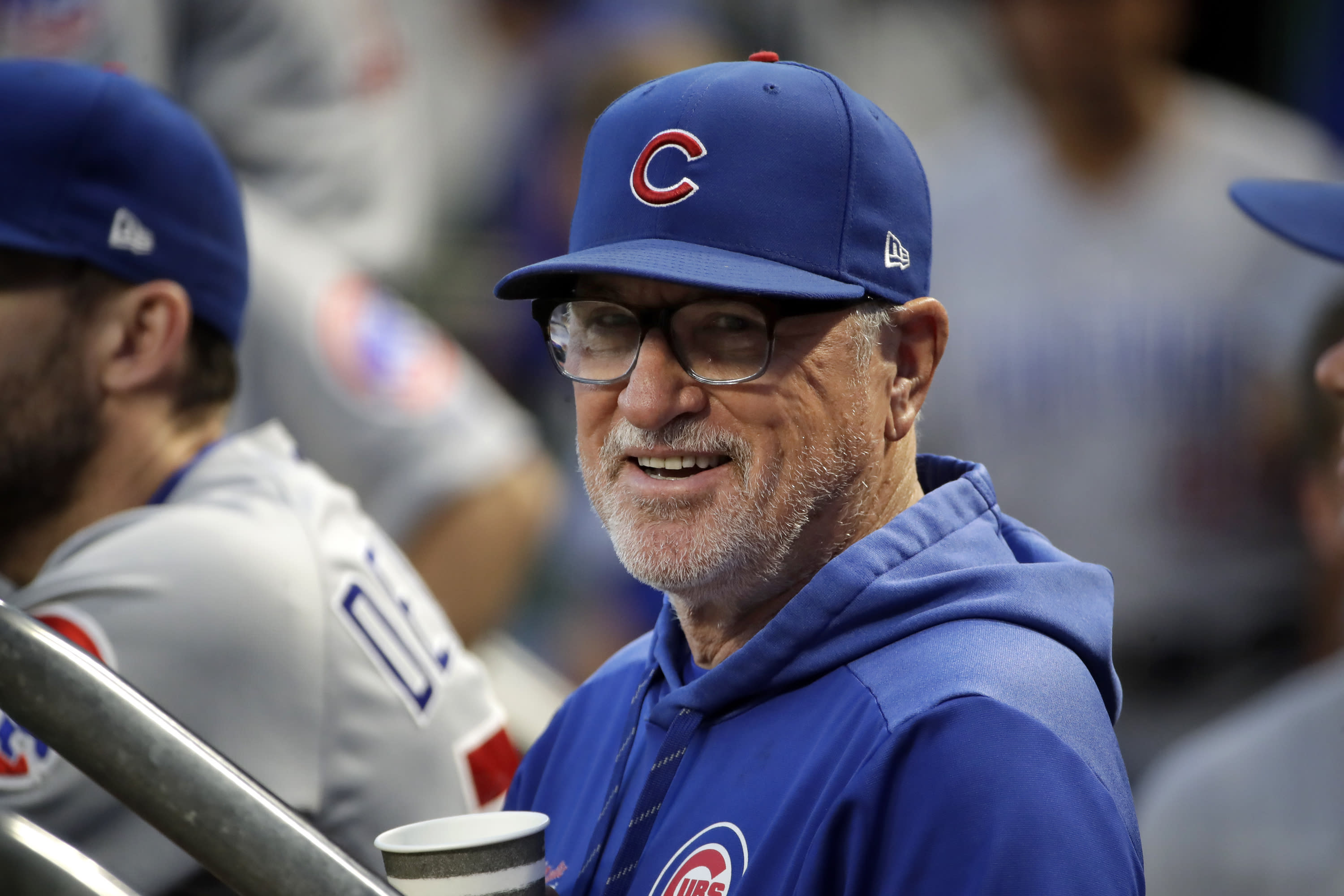 The Los Angeles Angels are turning to Joe Maddon to get them back to the postseason. The Angels have agreed to bring in Maddon as the team’s next manager, according to multiple reports. The news has been confirmed by Tim Brown of Yahoo Sports.

In Los Angeles, Maddon will be tasked with getting Mike Trout another shot at the postseason. The Angels have been criticized for their inability to put a perennial postseason contender on the field despite having the best player in baseball. The team has made the postseason once with Trout. It has come close a few other times, but has failed to get it done.

It’s no surprise why Maddon was interested in joining the Angels. Trout’s presence makes the team immediately appealing to any manager. On top of that, Maddon will also have an opportunity to manage two-way phenom Shohei Ohtani. Given Maddon’s willingness to tinker with defensive alignments, he may already have some quirky deployment plans for Ohtani.

Maddon’s ties to the franchise run deeper than just wanting to manage those players. Maddon started his coaching career with the Angels. Maddon spent nearly two decades working in the team’s minor-league system before he reached the majors as a coach in 1994. He remained with the team through the 2005 season, compiling a 27-24 record as an interim manager.

Maddon then joined the Tampa Bay Rays, where he spent nine seasons turning one of the worst teams in baseball into one of the most competitive. Maddon led the Rays to the World Series once. The team made the playoffs in four of Maddon’s nine seasons. He left to join the Cubs following the 2014 season.

While Maddon is a good start, the Angels still have work to do if they hope to make a playoff run in 2020. After ranking 25th in ERA, the team desperately need pitching. It could also use another standout hitter to pair with Trout and Ohtani. That role could be filled by star prospect Jo Adell.

Toppling the Houston Astros and Oakland Athletics won’t be easy, but the Angels are finally equipped with a manager who can make a difference. If the team spends the money in the offseason to give Maddon some better players, the Angels could be everyone’s favorite sleeper candidate come March.