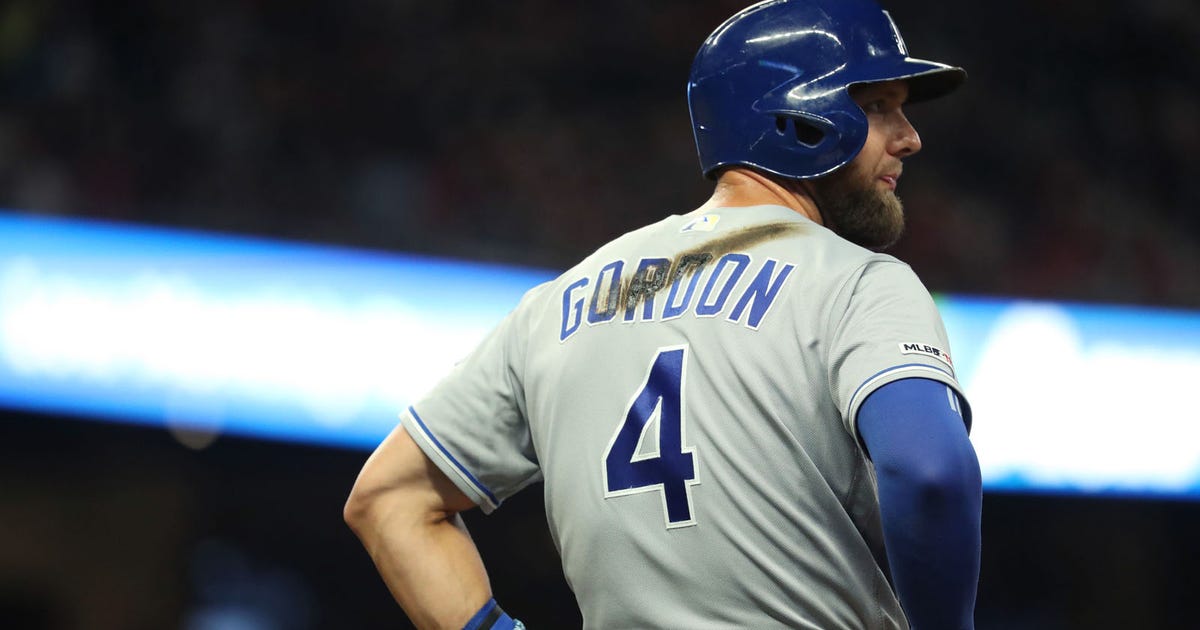 Gordon has spent his entire career with the Royals and has the right to block trades under baseball’s collective bargaining agreement because he has at least 10 years of major league service, including five or more with his current team. The Royals lost more than 100 games in each of the last two seasons and are not projected to contend.

Gordon, who planned to discuss his deal at the Royals’ annual fan festival Friday, likely will return to left field but also have some time at designated hitter.

He was the second overall pick of the Royals in the 2005 amateur draft after a standout career at Nebraska. He got off to a slow start while adjusting to professional baseball, but his move from third base to the outfield proved crucial to his success. He quickly became one of the game’s premier defensive players, and his offense eventually came along.

Gordon already is among the top 10 players in Royals history in several categories, including fourth in homers with 186 and sixth in hits with 1,609. He also is sixth in franchise history with 738 RBIs.