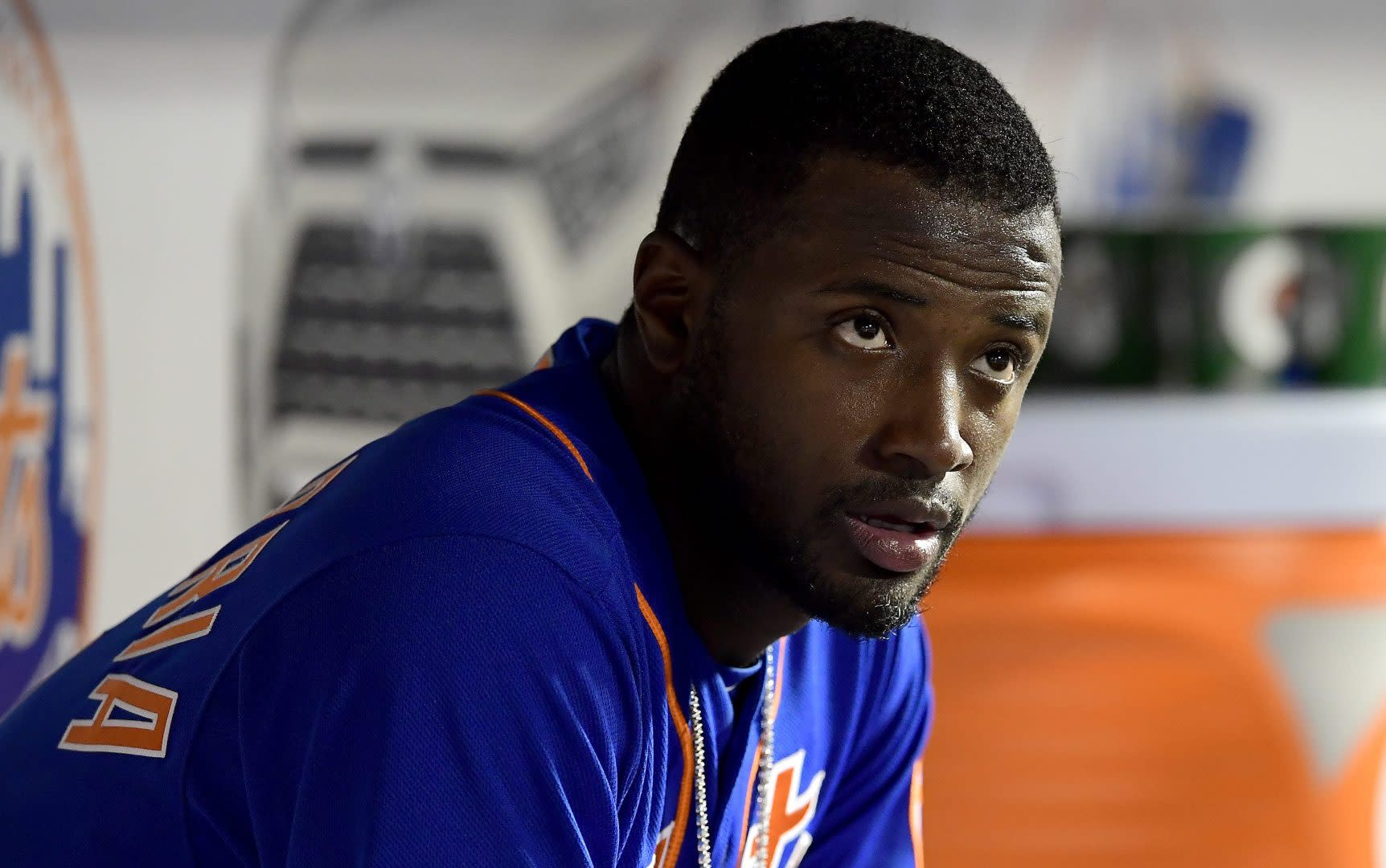 As we noted earlier, the Mets signed Joe Panik this afternoon. To make room for him they designated infielder Adeiny Hechavarría for assignment. Seems pretty straightforward and, as far as normal roster moves it is, but it probably feels a bit worse for Adeiny Hechavarría. Why?

Because as Mets writer Jacob Resnick points out, Hechavarría would’ve been owed a $1 million bonus if he had been on the roster tomorrow. He fell one day short of getting it. Resnick adds that Hechavarría gave the Mets advance permission to outright him, foreclosing his right to select free agency, so he can’t refuse a minor league assignment as a result of the move. He’s now guaranteed to be in the minors for the rest of the season because if he’s called up even one day, he gets that $1 million. If the Mets needed an infielder they’d be financially better off to simply sign Josh Harrison or some other free agent owed the prorated minimum.

While all of that stinks for the guy, it’s not fair to say that there was a baseball injustice here. Panik is an improvement over Hechavarría, who has a line of .204/.252/.359 in 60 games. The Mets improved themselves by snagging Panik. It’s hard to argue otherwise. And Hechavarría’s $1 million was not a vested right. He always had to play well enough to stay on the roster 100 days in order to get it. If he had been raking he’d probably still be there. And, it should be noted, he’s still owed the remainder of the $3 million he is guaranteed under the deal he signed with the Mets.

Still, he’s probably steamed as hell. I’d probably be too, even if I didn’t have a leg to stand on in service of the beef.