A suspension of Antonio Brown would wipe out $29.125 million in guarantees 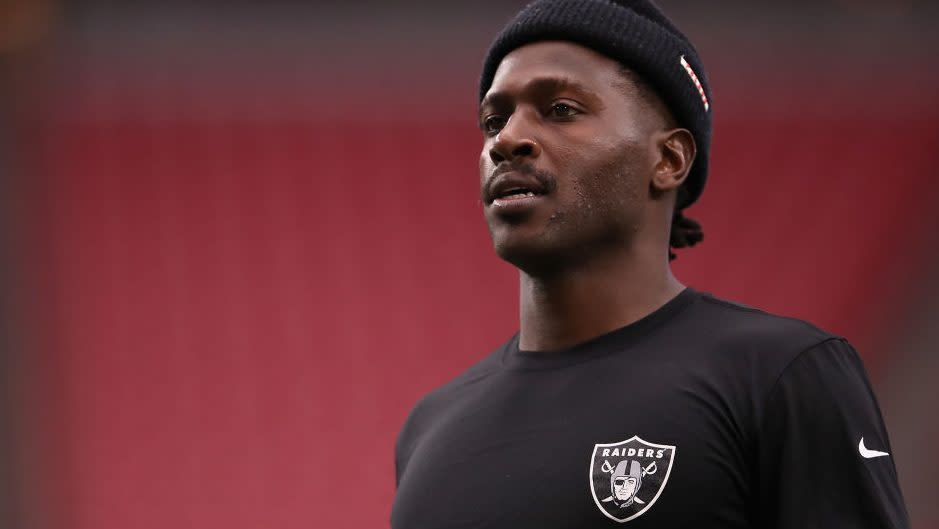 If the Raiders follow through on their reported plan to suspend receiver Antonio Brown, it could end up being extremely expensive for Brown — and it could give the Raiders significant flexibility during and after the coming season.

Assuming that a suspension would void the guarantees, the Raiders would be able to cut Brown at any point and owe him nothing further. They could even do it now, turning the Brown experiment into a $1 million mistake — along with the third-round and fifth-round pick they surrendered to the Steelers acquire him.

If they suspend him without pay for Week One, they also could do it at any time during the 2019 season and avoid owing him anything further under the Termination Pay provision of the labor deal, since a player with four or more years of service can collect the remainder of his salary upon being released only if he’s on the Week One active roster.

When Brown threatened to retire if he didn’t get to wear his helmet of choice, no one believed he’d walk away from $30 million over it. Now, the question is whether he can do enough groveling to G.M. Mike Mayock or coach Jon Gruden to save his guaranteed money and his roster spot.

The immediate challenge for his agent, Drew Rosenhaus, will be to get Brown to understand the gravity of the situation, and to say and do whatever needs to be done to fix it.