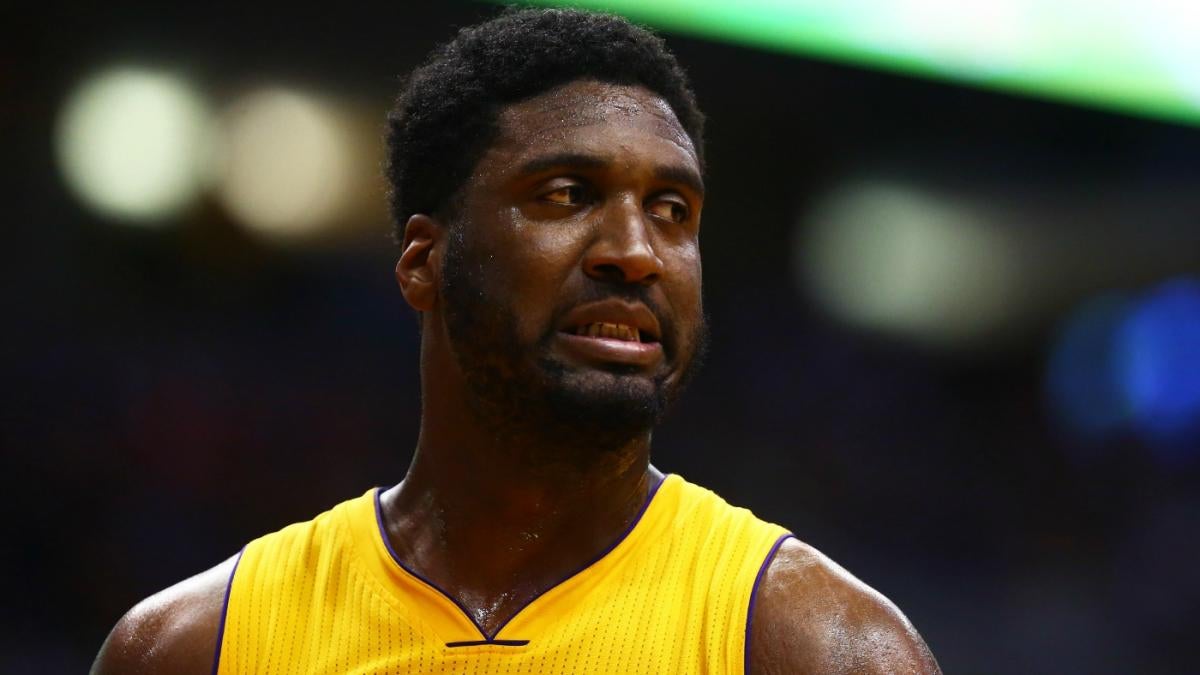 Roy Hibbert has found a new home in the NBA, but not as a player.

According to The Athletic’s Shams Charania, the Philadelphia 76ers have hired Hibbert for a player-development coaching role. Hibbert, 32, has transitioned into coaching in his post-playing career, and the Sixers will be his first legitimate role in that area.

Hibbert’s exact duties in his new role aren’t yet known, but he will likely work with Philadelphia’s big men — Joel Embiid, Al Horford, Kyle O’Quinn, and Jonah Bolden — and provide them with some useful knowledge and tricks of the trade that he learned over the course of his career.

Hibbert played 10 seasons in the NBA — for the Indiana Pacers, Los Angeles Lakers, Charlotte Hornets and Denver Nuggets. He was named to two All-Star teams (2012 and 2014), and was also named to the 2014 NBA All-Defensive Second Team. During his peak as a player, he anchored what was an elite defensive unit in Indiana as one of the league’s premier shot-blockers and rim protectors. He even led the league in blocks per game (2.6) during the 2012-13 season.

With a formidable first five anchored by Embiid and Horford, the Sixers project to have one of the most dominant defenses in the NBA. As a dominant defender during his prime, Hibbert should fit in well in Philadelphia.