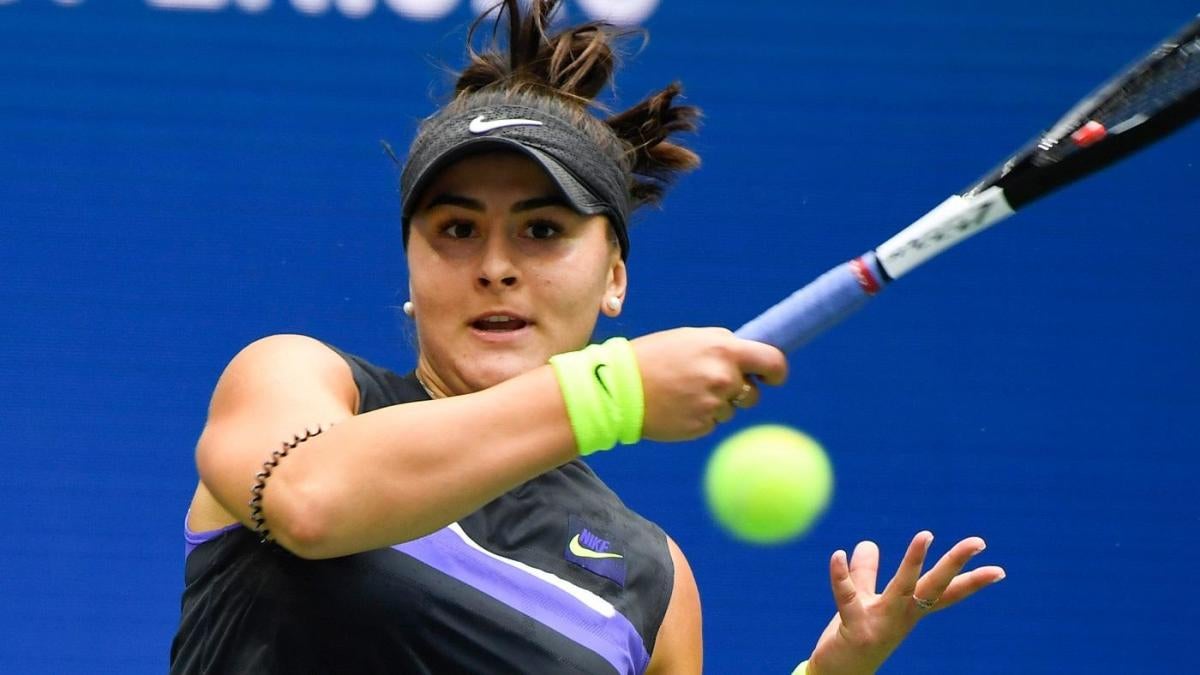 NEW YORK — Bianca Andreescu defeated Serena Williams in straight sets, 6-4, 7-5, to win her first Grand Slam title in Saturday’s US Open women’s final. In a matchup between tennis’ Canadian teenage newcomer and one of the greatest superstars in the history of tennis, the youngster took home the crown.

Andreescu, at just 19-years-old, showed incredible poise while playing in his first ever Grand Slam final. Andreescu’s ascent to champion in the tennis world over this past season has been nothing short of incredible. Just a year ago, Andreescu was ranked outside the top 200. Coming into the championship, Andreescu had not lost a completed match since March 2. She was No. 152 in the world at the start of the year, and reached No. 15, and now with the US Open title, Andreescu will become No. 5.

In the second set, Williams kept herself alive in the championship, breaking Andreescu to pull to 2-5. Williams saved the first championship point with a forehand winner. Williams held her next serve, broke Andreescu again and held again to level the second set at 5-5. Andreescu came out to hold her serve and halt Williams’ run of four consecutive games.

At 5-6, 15-40, Williams saved another championship point with an ace. On Williams second serve, Andreescu fired a forehand winner to win the match.